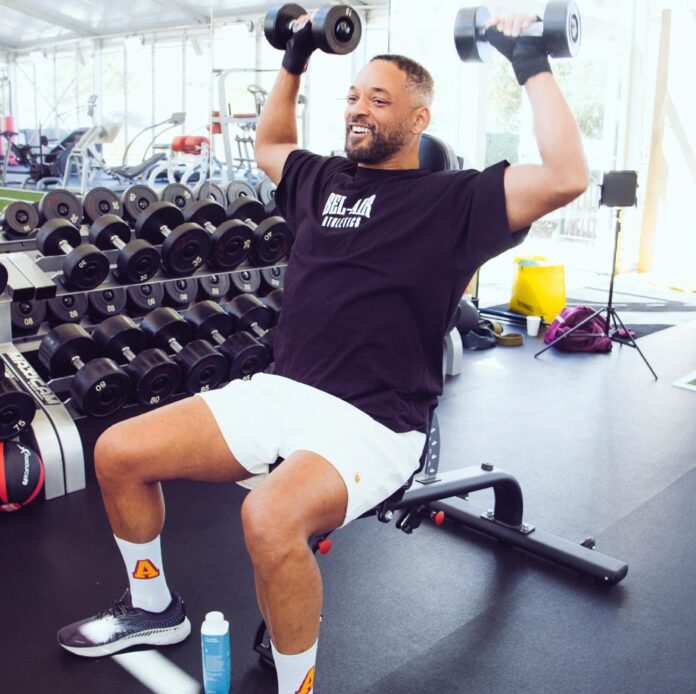 Days before the release of “The Best Shape of My Life” series, Will Smith has revealed that the show will be detailing more than just his weight loss journey. “The Best Shape of My life” is a series where Smith has partnered with YouTube to capture him as he tries “to improve every aspect of his fitness, from agility to power to recovery and more.”

In the show Smith shows the emotional, physical and mental hurdles he faces in getting back in shape after 50. The actor had plans to lose at least 20 pounds in 20 weeks. He notes, “When I started this show, I thought I was getting into the best shape of my life physically. But mentally I was somewhere else. And I ended up discovering a whole lot of hidden things about myself.”

Yesterday Smith in partnership with YouTube released the first official trailer for the said series. In the trailer, Smith confesses to his family of a time that he had actually considered suicide. The renowned actor can also be seen getting emotional and been overwhelmed by tears at one point in the series.

The show will premiere on YouTube originals on November 8 and it’s expected to feature health and fitness experts, doctors, famous YouTube creators and pro athletes.