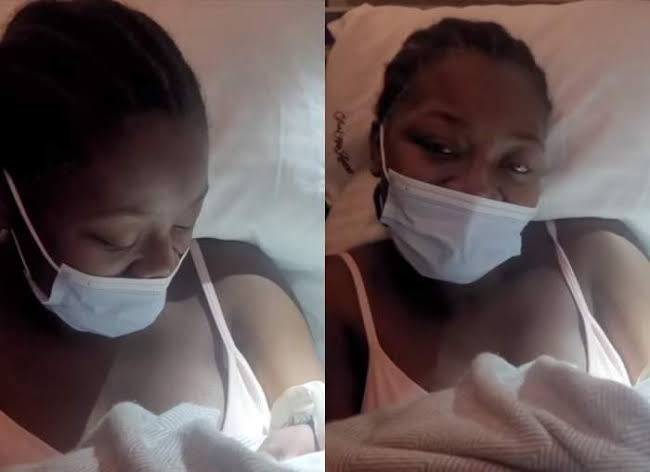 Last weekend, a woman travelling from Ghana went into labour on the plane. The flight had departed from Kotoka International Airport in Accra, the capital of Ghana.

The 11-hour flight was bound for Washington Dulles International Airport. They had been in the air for about six hours when she went into labour, according to reports. 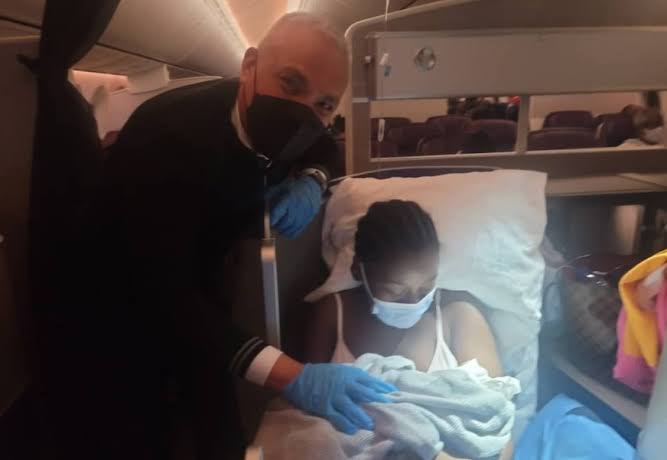 Luckily a physician, a nurse and a United flight attendant who is a former nurse were on board the Boeing 787-8 aircraft. They were on the ground to assist.

The crew also acted swiftly and assisted the medical professionals to ensure the safety of the mother and child throughout the flight.

“And we were especially thrilled to see the plane land with one extra, especially beautiful, customer on board,” says United Flight management.

Airport paramedics were on the ground to meet the flight when they arrived at 5.41 a.m. Sunday, January 30.

Tiani Warren of Los Angeles was on the United Flight 997. She was coming from a three-week trip to Ghana, where she had gone on a visit to Genesis, Shishidzee School in Jamestown in Accra. She was there to help Ghanaian children.

Tiani was in business class and the woman who delivered a baby was seated behind her. An emergency exit separated them. The woman in labour occupied the space in front of her.

“I was asleep. … I thought I was dreaming when I heard moaning, I got out of my seat, and I saw someone on the ground. A nurse was over her,” said Tiani Warren.

It took a while for Warren to realize that a woman was in labour.

“I thought, ‘Oh God, I know she is not about to give birth on this plane, I  was literally counting her contractions — seven to 10 minutes apart. I was, like, freaking out. Oh, my God.”

“Then the doctor started working on her. They brought out an IV to put in her,” Warren said. “She was moaning and yelling, but half the people on the plane didn’t know what was going on.”

When the plane experienced turbulence during parts of the flight, it increased the tension.

“I just started praying over her out loud as she was starting to push. She was crying. Before you knew it, the baby came out.”

‘I’m glad the baby is fine.

After some time, “the baby belched out a loud cry. … To be up close and personal like that, Lord Jesus help us all. I’m glad the baby is fine.” 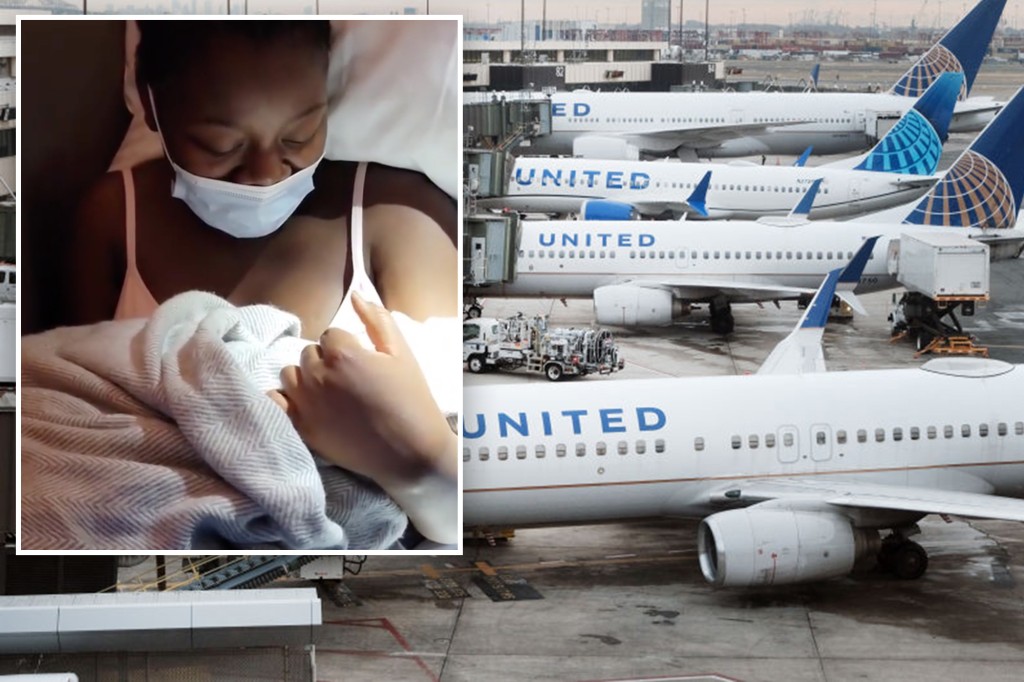 The baby was delivered by a Ghanaian Doctor

The baby was delivered on the floor of the cabin in the spaces provided by emergency exits according to Tiani Warren. It took about two and a half hours.

Passengers remained in their seats during the entire process. The medical professionals cleaned up the mother before they landed.

Warren said the new mother is Ghanaian but lives in New York City and the doctor who delivered her was from Ghana.

I literally just witnessed a woman giving birth on the plane. And … I am stressed out, I’m excited. I’m tired. All in one. But the baby is a boy. It’s beautiful. It was a little sketchy at first, but God is good. This is unreal. … I’m in shock right now. This is crazy.”