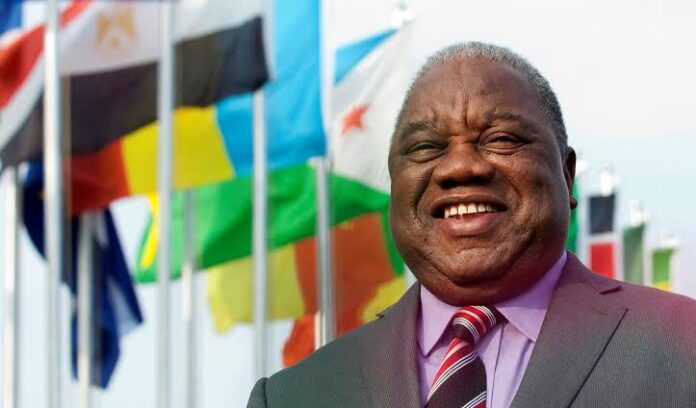 The death has occurred of former Zambian President Rupiah Bwezani Banda, who passed away at his home on Friday after a short battle with colon cancer, his family and the presidency said. He died at age 85. Late Rupiah Banda was Zambia’s fourth president and was in power from 2008 to 2011. He was diagnosed with cancer two years ago and had been receiving medical treatment.

President Hakainde Hichilema paid tribute to his predecessor while addressing the Zambian nation in a special televised address;

“We recognise with fondness his long and illustrious career in public service and we appreciate his service to the nation,” Hichilema said.

In Lusaka the capital city of Zambia, where the late Banda’s family home is nestled; a gloomy mood hung over several restaurants and pubs; as the Zambian people tuned in to Hichilema’s address.

According to Reuters, Rupiah Banda had held senior diplomatic posts under Zambian first President Kenneth Kaunda; before being eventually named as vice president in 2006 by then-President Levy Mwanawasa. 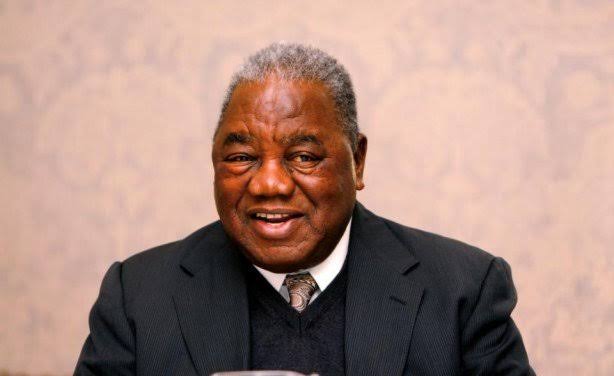 Banda then served as acting president in mid-2008 when Mwanawasa suffered a stroke; and further narrowly won the October elections of the same year on a ruling party ticket.

His tenure was however marred by allegations of graft and in 2013, Zambia’s parliament stripped Banda of immunity from prosecution; clearing the way for investigators to arrest him on the grounds of corruption-related offences.

Banda stood accused of abuse of office, corrupt acquisition of public property and misappropriation of public funds involving more than $11 million during his tenure as president, but was never convicted in a court of law and did not serve any jail time.

Zambia’s economy had expanded during Banda’s brief presidency, mainly on the back of rising copper prices and a surge in Chinese investment. He also pursued a construction spree, which started under Mwanawasa; by building much-needed roads, hospitals and schools.