10 Amazing Facts about Africa That You Didn’t Know 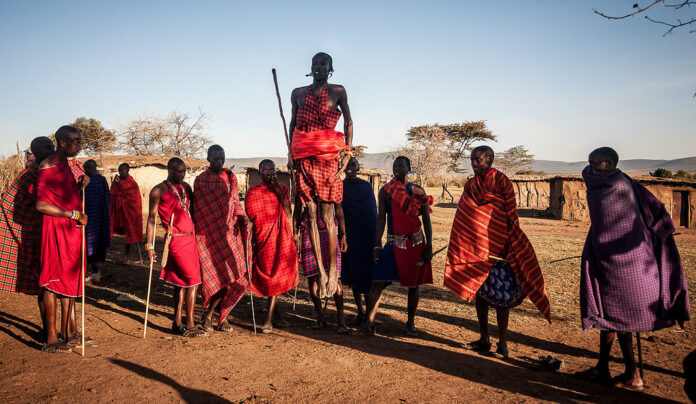 Africa is a large landmass with a lot of different cultures, wildlife, and history.

The continent has 8 of the 11 main types of ecosystems, and it is often thought to be where humans first appeared. Even though it is often overlooked and misunderstood, this beautiful piece of land is more than just a place where people are poor, sick, and at war.

Here are ten amazing facts about Africa you may not have heard before.

1. Africa is the second-largest continent on the planet.

Of all the facts about Africa, one of the most interesting is that it is the world’s second-largest continent. It has a surface area of 11.73 million square miles and accounts for about 5.7 percent of the Earth’s surface. It also accounts for 20% of the total land surface area of the planet. The continent is divided into North Africa, Southern Africa, East Africa, West Africa, and Central Africa.

One notable point about Africa is that the length and breadth of the continent are almost equal. Another one is the fact that Africa has 54 countries, ten territories, and two de facto independent states that are recognized minimally.

Sudan was the largest country in Africa until it split into Sudan and South Sudan in the nineties. Algeria took the position as the largest African country when you consider the geographical region. Cairo is the capital of Egypt and the largest capital in all of Africa.

Many believe that Africa is isolated from the rest of the world, but this is a fallacy. Only nine miles separate Africa from Europe. This is at the Strait of Gibraltar, a mountain that separates Spain from Morocco. Ferries are located at this point to help you cross from Africa to Europe and the other way.

It boasts the second-largest population in the world at one billion, two hundred and eighty-seven million people, approximately. This was according to records on the world population from August 2018. It is no surprise that Africa has the most genetically diverse people on earth.

2. There are more than 2000 languages spoken in Africa.

Ponder these facts about Africa. How does one continent have more than 2000 languages? How do they communicate? Africa has 54 plus countries and more than 2000 different languages with different dialects. Arabic is the most widely spoken language on the continent. Following closely behind are English, French, and Swahili.

The fossil records tell us that humans were first found in Africa. Specifically, human beings are believed to have started to exist in Africa more than 7 million years ago.

3. Africa is the source of the longest river in the world.

The Nile River is the longest river in the world. It is approximately 4,258 miles long. It flows northward and passes through about eleven countries. The countries are Uganda, Tanzania, Burundi, Rwanda, the Democratic Republic of Congo, Ethiopia, Kenya, Sudan, South Sudan, Eritrea, and Egypt. This fact about Africa is fascinating. Imagine one river passing through many countries.

The Nile River has generated many ecological relationships between different populations. This river is also a waterway for transport. In South Sudan, travel is possible through the Nile between May and November because there is flooding.

4. Africa is home to the oldest university in the world.

The University of Karueein, the Athens of Africa, was founded in 859 AD. Fatima al-Fihri, a Moroccan from Fez, founded the university. It is the oldest existing educational facility and it is still in operation as an educational institution. Of all the facts about Africa, this is the most inspirational.

The university was first a mosque, and then it was developed into the famous al-Qarawiyyin university. It is still recognized as the oldest existing university all over the world. It was initially a madrassa.

5. The richest man ever is African.

Mansa Musa, or Musa I of Mali, is believed to be one of the richest men in history. He was the tenth emperor of the Mali Empire, and one of the prosperous Sahelian kingdoms. This kingdom developed along the Saharan slave trade routes in the latter years of the medieval period.

It is said that his wealth is incalculable. He ruled the Malian Empire. Mansa Musa lived between 1280 and 1337. He is the richest man of all time.

He conquered Timbucktu and extended his empire to Niger. It also extended to the most important trade routes of the trans-Saharan trade. He is considered the king of Timbucktu because of the influence he wielded over culture and commerce.

He was the owner of Bambuk gold mines, and this accounted for more than fifty percent of the world’s supply today. That territory produced more than half of the world’s gold stock. His resources cannot be expressed in dollars, euros, or yen; they are much more.

It is documented that when he went to Mecca, he went with 60,000 people, carried more than 2 kg of gold, dozens of camels, and weighed more than 125 kg. His goal was to distribute the wealth to the poor and the mosques on his journey.

He paved his path to Mecca with gold and put the kingdom on the map.

6. The world’s largest and hottest desert is in Africa.

The Sahara is the world’s largest desert. It is found in one of the harshest environments on the planet. The Sahara is the third-largest desert overall after Antarctica and the Arctic, which are cold deserts. It is measured at 3.6 million square miles and is bigger than the whole of the United States. The Sahara, or desert, covers the following eleven countries: Tunisia, Algeria, Sudan, Chad, Western Sahara, Egypt, Niger, Libya, Morocco, Mali, and Mauritania. Madagascar is the largest island on the African continent and lies off the east coast of Africa. It is as long as 1000 miles and has a width of 350 miles. This is the fourth largest island in the world.

7. Africa has the world’s largest, tallest, and fastest animals.

The world’s largest animal that is terrestrial is the African elephant. They are gigantic and weigh more than six tonnes. They can grow to more than seven meters in length. The giraffe is the tallest animal in the world. The male giraffes can reach up to six meters in height, and the females can reach up to 4.6 meters. The cheetah is the fastest land animal and is found in Africa. It runs at about 60 miles an hour. An eleven-year-old cheetah named Sarah set the highest record.

8. The highest bungy jump in the world is found in Africa.

This one is the funniest of the facts about Africa. Based on perception, you would imagine that the average African does not like the risk associated with bungee jumping. Or any kind of jumping from a plane or from the top of Victoria Falls.

The Bloukrans Bridge Bungy is one of the world’s highest commercial bridges. A Bungy is as high as 216 meters and is located 709 feet above the Bloukrans River. It is found at Bloukrans Bridge on the N2 highway at the border between the Eastern Cape and the Western Cape. This is in the Tsitsikamma area of the Garden Route in South Africa.

The operators of this resort, the Bloukrans Bridge Bungy, and Face Adrenaline, have 60 people they employ. These people come from neighboring communities, namely Thornham, Coldstream, Storms River, Covie, and the Crags. They are part of the operations team.

Many different people have set world records and made it into the Guinness Book of World Records. One of them is Mohr Keet. He is the oldest person to Bungy jump and he jumped off the Bloukrans Bridge at the age of 96. This happened on April 6, 2010.

Scott Huntly broke the world record for the most bungee jumps done in a day. He jumped from the Bloukrans Bride 107 times in nine hours on May 11, 2011. He did this for a good cause to raise funds for local communities.

Yet another man, Mike Heard, broke Bill Boshoff’s record by jumping 103 times within 24 hours on the Auckland Harbour Bridge.

Veronica Dean-Boshoff set a world record by jumping 19 jumps in one hour on May 9, 2002. The Bloukrans Bridge Bungy gives a significant percentage of turnover and pays to the local community trust. This has happened since 1998.

9. The world’s first themed resort hotel is found in Africa.

The Palace of the Lost City is the world’s largest themed resort hotel. It is found in South Africa. This palace is surrounded by a 25-hectare manmade botanical jungle and has more than two million plants, trees, and shrubs.

It is a legendary destination and is designed by dreamers for men and women who love luxury. The resort was founded in 1992 and attracts enthralled visitors from all over the globe. It is founded in a unique setting in South Africa, on an extinct volcanic site among the Pilanesberg Mountains. It is matched by the remarkable architecture and delicate attention to detail that mark the Palace of the Lost City.

10. The greatest wildlife migration on earth can be found in Africa.

The Serengeti is found in Tanzania and is the host of the world’s largest wildlife migration on earth. It has more than 750,000 zebras that march at the front of the 1.2 million wildebeest when they travel across the amazing landscape.

There is something called the Great Migration. The endless plains of the Serengeti National Park happen to boast the oldest ecosystem on the planet.

These facts about Africa only endear our hearts to the continent more. Africa is beautiful.

Also read: 8 African Tribes that have Kept their Cultures Alive for Centuries 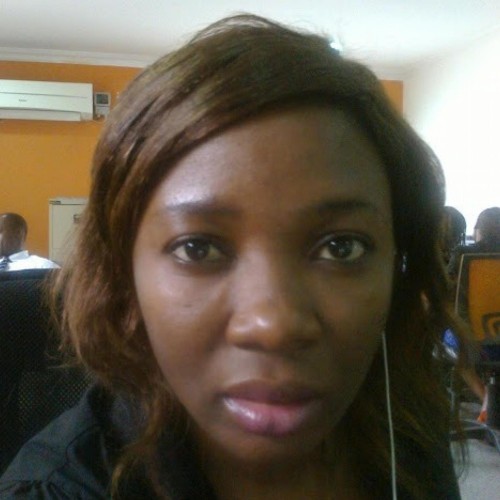