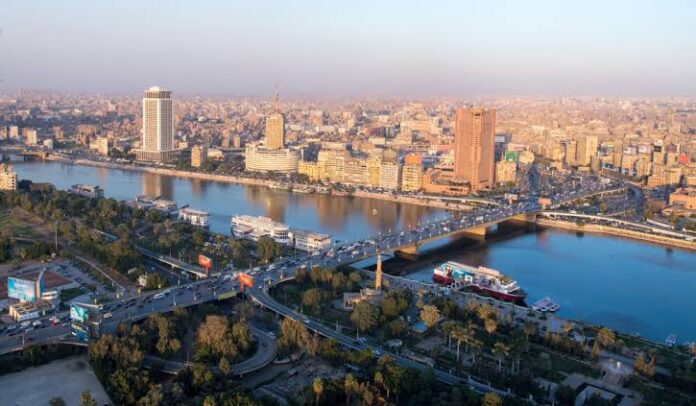 With the Egyptian economy suffering greatly as inflation reached almost 15% in April; the prime minister, Mostafa Madbouli, revealed a state plan to reduce the pressure of economic sustenance on the nation.

The prime minister claimed that the country will now begin a plan to privatize a series of state-owned companies in this interesting attempt to get the country back on its feet.

The Egyptian government revealed plans to privatize at least 10 public companies; two of those companies belong to the Egyptian army.

However, in response to the seven which would seemingly be left; the strategy would be to create two listed companies. One of these companies would absorb seven of these public companies which operate as “the seven main Egyptian ports;” while the other would function as “the country’s best hotels.

Of course, there are no reliable estimates of the military’s economic impact.

The army claimed in 2019 to “supervise” over 2,300 projects involving five million people. Non-oil private sector activity has remained flat since 2017, and again in April; indicating a distinct lack of vitality.

These statements had been expected since President Abdel Fattah al-Sissi called on his cabinet to develop a privatization policy; aimed at delivering “ten billion euros per year over a period of four years” into the national coffers in early May.

The prime minister explained on Sunday, that; “full empowerment of the private sector” by 2025 is part of Cairo’s economic crisis solution. He advocated for a 65 percent increase in private sector participation in total investments, up from the present 30 percent.

Though some believe that the Egyptian government stands a chance in competing fairly with the Private sector. As noted in the words of Naguib Sawiris; one of the country’s wealthiest billionaires, who told AFP in 2021; “The state should have a regulatory function and not be a stakeholder.”

Egypt recently depreciated its currency by 17% due to the economic consequences of the Ukraine war; soaring inflation, and massive public infrastructure investment.

These statements had been expected since President Abdel Fattah al-Sissi called on his cabinet; to develop a privatization policy aimed at delivering; “ten billion euros per year over four years” into the Egyptian national treasury in early May.