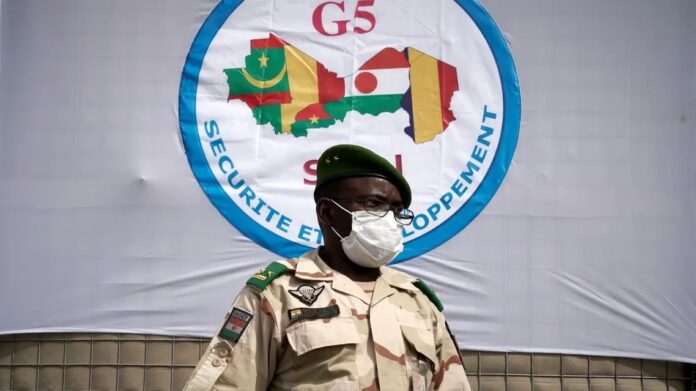 In response to being rejected as head of the G5 regional group, Mali declared on Sunday that it would be withdrawing its participation from a West African force fighting extremists.

The G5 nations include the likes of; Chad, Niger, Burkina Faso, and Mauritania.

In a statement released by the Malian government, it stated its decision to withdraw from the group on Sunday.

The G5 also known famously as the G5 Sahel was created in 2014. However, its anti-extremists arm was formed in 2017.

Earlier, a conference had been scheduled for February 2022 in Bamako. The conference was planned to mark the start of the Malian presidency of the G5. Sadly, a lot has changed since the initial decisions were made.

Four months have passed and the supposed “Malian presidency of the G5 is yet to be realized.” Reports claim that the internal political structure of Mali is indeed a drawback. Though some argue that the politics within Mali shouldn’t affect its viability, getting the presidency of the G5.

In response to the growing controversy; The Malian government said; “the opposition of some G5 Sahel member states to Mali’s presidency is linked to maneuvers by a state outside the region aiming desperately to isolate Mali.”

Mali has been the target of a series of economic and diplomatic sanctions imposed by west African states since January 9 to punish the military junta’s attempt to extend its rule after coups in August 2020 and May 2021.

The junta has chosen a two-year transition, whereas the Economic Community of West African States has encouraged Bamako to have elections within a maximum of 16 months.

Mauritania, Chad, and Niger are also members of the G5 Sahel, which has roughly 5,000 troops.

Military coups in Mali and Burkina Faso have weakened the regional force’s operational capacity; according to UN Secretary General Antonio Guterres in a report to the Security Council on May 11.