7 Best Places to Visit in Comoros

Ever wondered what the 7 best places to visit in Comoros are?

Seven of the best places to visit in Comoros are:

What are the 7 Best Places to Visit in Comoros and do you know them? Do you know where Comoros is?

If you want the original African experience and you want to see how interesting living in the wilds can be, you should hop on a plane and come see nature at its best.

You will get the best of banana and palm trees and the air would be clove-scented.

The people are mainly Muslim with a touch of Swahili.

They are conservative, dress modest and do not consume alcohol publicly.

They have had more than twenty coups since their independence in 1975.

They do not have any infrastructure to harness the possibility of building on tourism as a way to improve the economy. Within this system, they have a bit of everything good that makes a country memorable.

You will see islands with sandy beaches, beautiful forests where you can hike in, giant fruits bats and other fascinating animals.

It will be an adventure to remember. This is one of the first places that you will enjoy in Comoros. It is small and fascinating and one of the most talked-about islands when it comes to wanting your privacy.

For a country that has less than a million people, it is obvious that the population of this island will be even smaller. It is wild and underdeveloped; hey, you might spot a dinosaur or two on your safari tour.

This country can be said to be a bit old fashioned and you will find a remarkable national park that is called the Parc Marin de Mohéli.

For those who enjoy a close peek at nature, there are many smaller islands also known as islets that dot the island.

Locals pronounce Mohéli as Mwali or Moili. This island is a great place to observe wildlife such as whales, dolphins and sea turtles. The place is beautiful and untouched. You will have to make use of the lack of modern amenities for the beautiful world that you have the privilege of seeing. This is the highlight and the best of the best of the Comoros islands you will see. 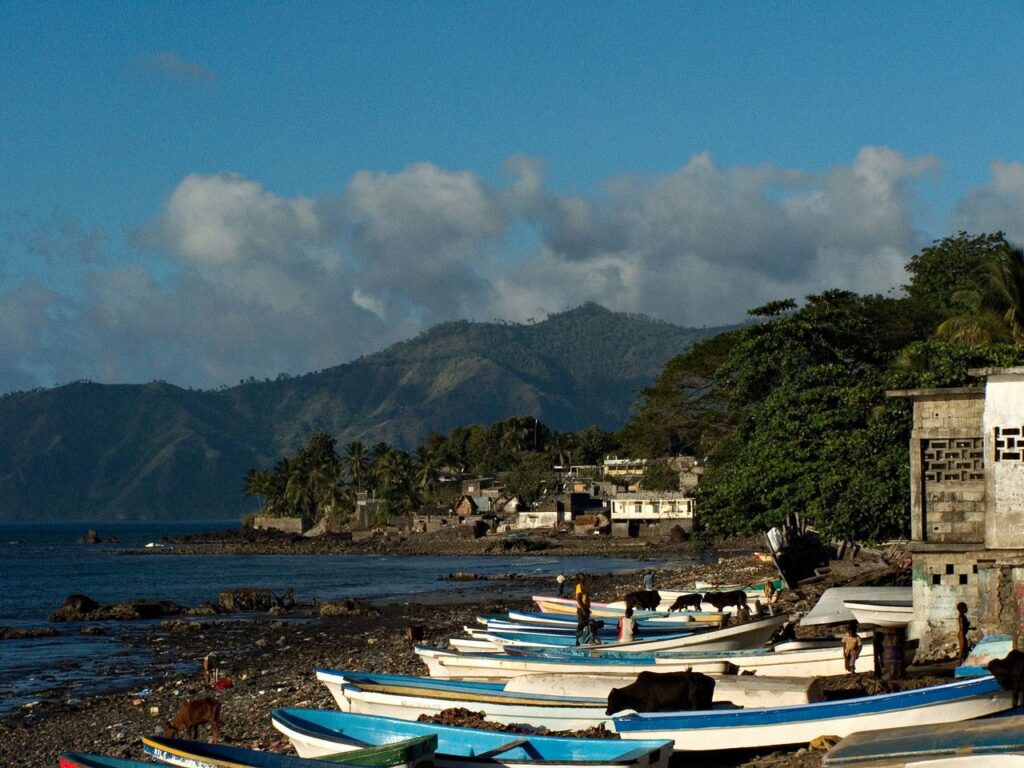 The locals call this island Ndzouani, Anjouan. They call it “The Pearl of the Comoros”. This island is similar to the island where Robinson Crusoe lived.

The island Anjouan is remote, unspoiled and beautiful, the island that you are looking for is this one. There are Arab plantations and the scent of cloves in the breeze. Comoros is made of hard-working and proud people. To get cooler air, you need to travel higher and watch for the mists that move over the forests.

There are no surprises that Anjouan is one of the 7 Best Places to visit in Comoros. 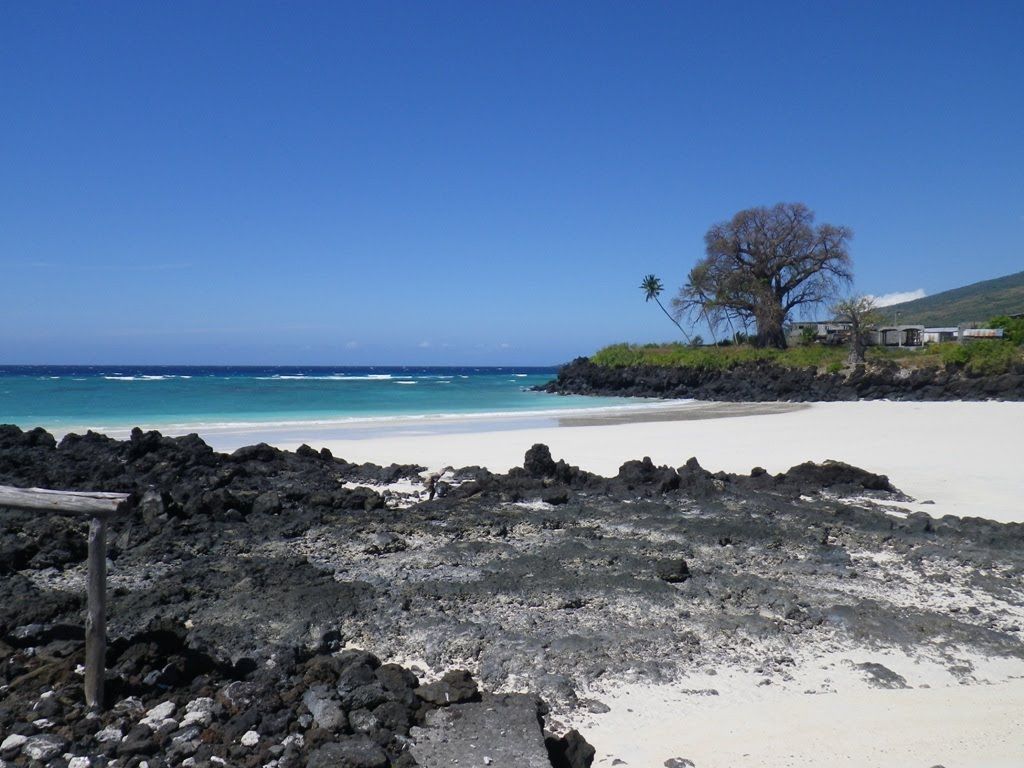 The Grand Comore is 60km long and 20 km wide and one of the largest Comoros islands. This island has the most stable economy and is the most developed.

The Grande Comore is located in Moroni. One of the most beautiful things you will see on the island is that the solidified lava and the contrasting white sand beaches are very beautiful when looked at from above.

Many honeymooners or new couples will find the isolation that they desire on this island. Most of the population on Grande Comore lives on the west coast. The agricultural landscape is on the south and filled with vanilla, coconut and cassava plantations. So beautiful.

Mount Karthala is located within the Grande Comore. This island has the largest active volcano in the world. The volcano has over 2300 meters and erupts consistently every 11 years since the beginning of the 19th century.

The last eruption was in 2007. Therefore, the jinx is probably broken. You will see the bizarre and spectacular landscapes and how beautiful the lava is after it is formed. Hiking in this place is unique.

Climbing to the volcano’s rime is hard, a difficult two-day trek and memorable. 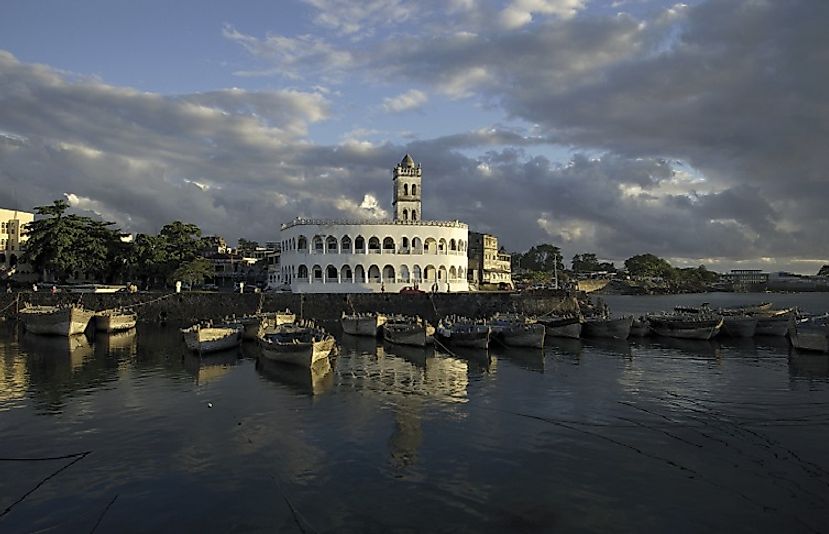 Moroni is the capital of Comoros. It is located on Grande Comore Island. The atmosphere has a romantic and Arabian vibe that takes you into a new world. It is different from the rest of the islands.

There are picturesque shops and cafes everywhere and the locals always wear their traditional wears. The Volvo Market is an amazing place to find souvenirs, spices and handicrafts from local artisans. Medina means a market. There is a market near the Friday Mosque and get lost in winding alleyways.

The beauty of Comoros makes up for the lack of many tourist attractions. 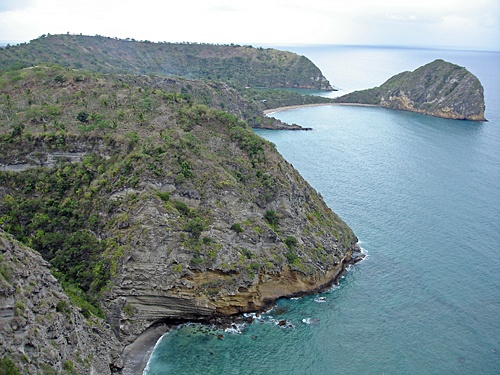 Most of the expatriates in Comoros live in Petite Terre. There are two villages on this island called L’Abattoir and Pamandzi.

There is a volcanic crater called Dziani Dzaha, it is a smaller version of the Rock of Gibraltar. It is an archaeological site known as Bagamayo. In it, there are artefacts from a 10th century Shirazi settlement that have been discovered.

This location is a high budget for backpackers and open to those who can splurge financial wise. They have amazing cuisine on the island. You might have the pleasure of eating crabs and frog legs. 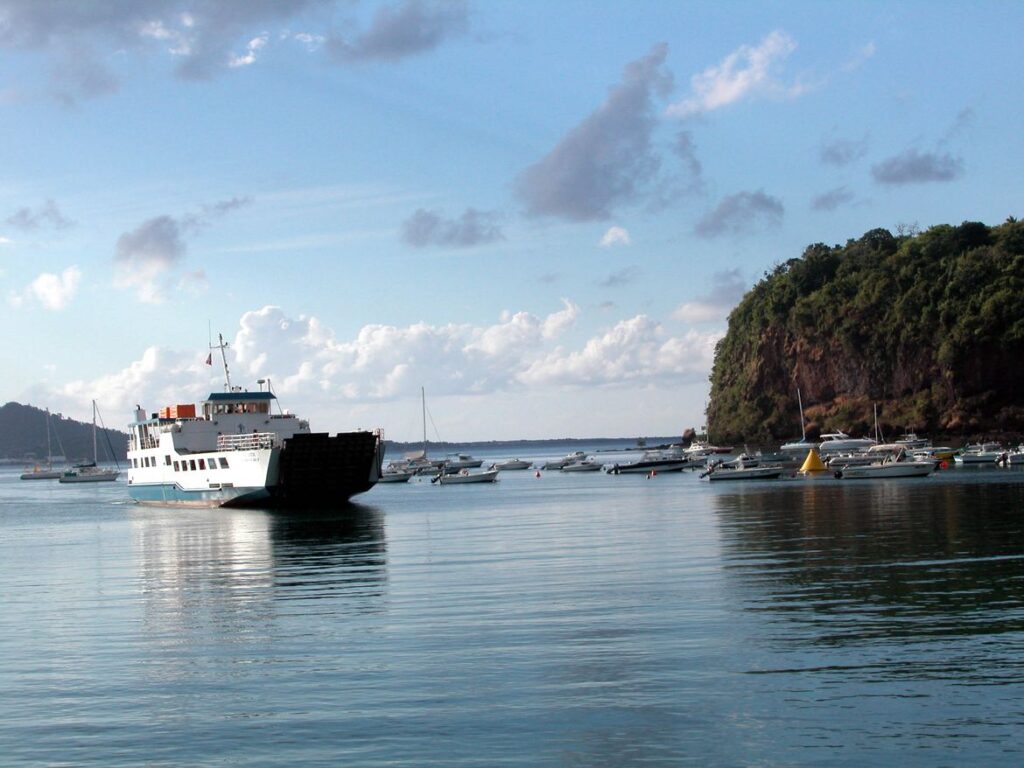 Mamoudzou is the centre of commerce on Comoros. There are restaurants, businesses and shopping in this place.

This is a large town with many neglected places and yet it is the best place to shop and eat on the island in Comoros.

Mamoudzou is one of the 7 Best Places to Visit in Comoros.