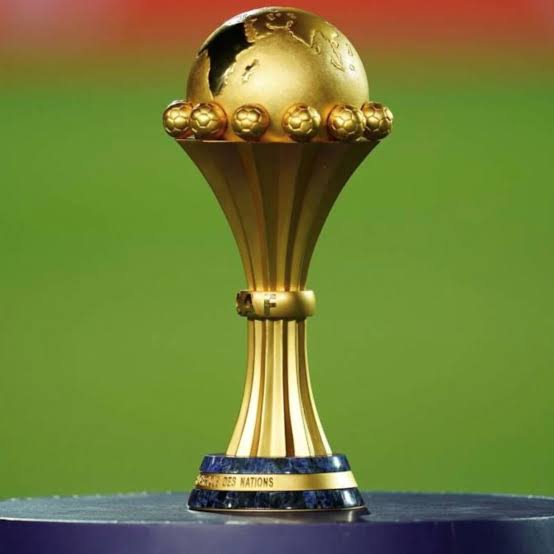 Head of Media Relation and Operation of the Confederation of African Football (CAF) has dispelled the rumor that the African Cup of Nation (AFCON) schedule to begin on the 9th of January has been postponed.

In a statement, Luxolo September said “Our position is very clear. AFCON will be in Cameroun on the ninth of January. There have been no discussions about the postponement and there are zero contingency plans”

In a swift reaction Head Coach of Chelsea Football Cup Thomas Tuchel told the press that ” they will be left with no choice but to be flexible and adapt what is coming.”

Meanwhile some star players like Mohamed Sallah, Naby Keita, Sadio Mane, Yves Bissouma  are all set to play in the Competition.

AFCON has grown to become the biggest football competition in Africa, bringing countries together for the sole aim of football.

When the time to experience thrilling encounters among the  24 African was fast approaching, the European Club Association (ECA) had sent a letter to FIFA Deputy Secretary General Mattias Grafstrom stopping  Europe-based players from reporting to camp for the biennial continental tournament.

Many has seen this action as part of the tactics by the European Football clubs  to display their superiority over African football.

The letter that was sent on Dec. 10 did not go down well with AFCON, but the press statement by the CAF official has put this to rest.

The game that begins this coming Sunday starts with the Host Cameroun taking on Burkina Faso, and Ethiopia going against Cabo Verde in the Stade Omnisport Paul Biya, Oleme.