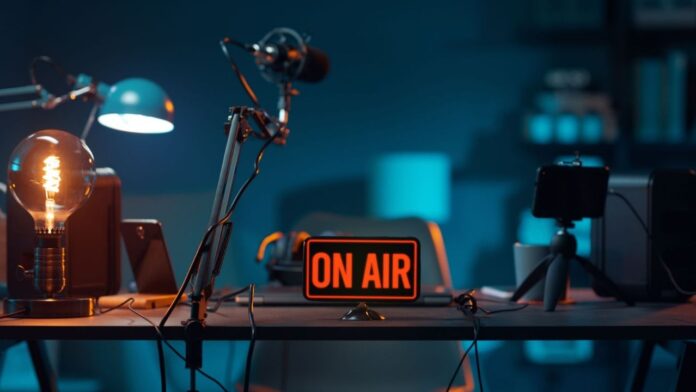 Mamadou Mustafa Fall hosts the show “Miracles of the Ummah,” which airs weekly on Senegal’s radio station “Africa 7” and brings together young people from throughout the country.

Every Friday, two or three guests appear on the program, which is carried live on Africa 7 television. Young Hafiz (Muslims who have memorized the Koran) from all across Senegal share their experiences of how they first began teaching the Koran, as well as recite it for the audience.

Mustafa Fall is on a quest to preach the Koran’s message to the rest of Senegal.

Our goal is to instill a love for the Koran

“Our goal is to instill a love for the Koran in everyone, especially those who are unfamiliar with it or who do not listen to it.

As a result, we place a high value on tajwid (elocution) and select hafiz with lovely voices. I can’t help but cry at times.

Those who watch the show on television may see how intense my feelings are. God’s word pierces right through to the core of our being “he stated.

The Effect Of Social Media

Fall claims that their social media presence has gotten them a lot of favorable responses, with over 750,000 video views on TikTok, a popular app among the younger population.

He uploaded segments of the show to his TikTok account and was startled by the amount of interest it generated among young people.

“When I first started using Tik TOK, I had no idea it would become so popular. But in just 4-5 months, I’ve racked up over 77,000 subscribers “he stated

“I haven’t had any bad feedback. I went through them all one by one. I’ll never forget one of our young girls writing that these movies inspired her to learn to read the Quran. ‘If I have a child, I want him or her to be a hafiz,’ wrote a number of people “he stated.

Fall’s program has only been running for around two years, yet it is already one of Senegal’s most popular shows.