Africa without Borders; Rwanda and Ghana sign agreement to boost trade relations between both countries 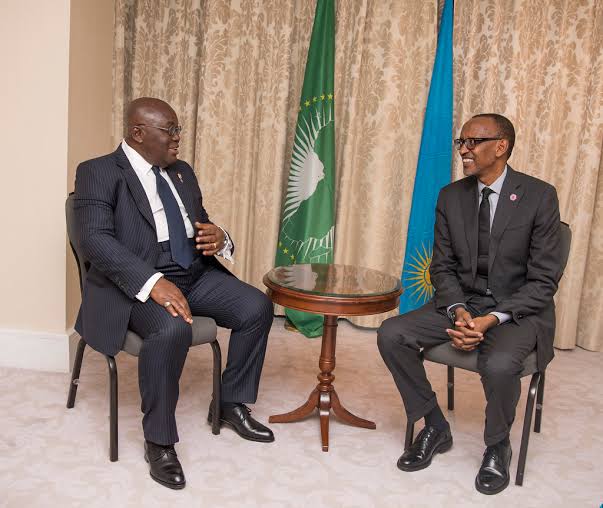 The Ghanaian Government has signed an MOU, (Memorandum of Understanding) with Rwanda through the Trade and Industry Ministry; in order to strengthen bilateral trading relations between the African two countries.

The Minister of Trade and Industry, Alan Kyerematen, while speaking at the signing ceremony of the MoU on trade and economic cooperation at the Africa Trade House; expressed huge optimism that the agreement signed will wax into a strong and mutually beneficial relationship between the two countries.

He also noted in his speech the significant role, Rwanda has played in some of Africa’s business-oriented policies including; the establishment the African Continental Free Trade Area (AfCFTA).

“You would recall that the formal decision to establish the African Continental Free Trade Area (AfCFTA) was taken at the AU Summit of Heads of State and Governments held in Accra in July 2012. In the same vein, you will recall that it was at the 10th Extraordinary Summit of the AU Assembly of Heads of State held in Kigali in March 2018 that the African Continental Free Trade Area (AfCFTA) Agreement was signed,” he said.

MOU to strengthen trade relations between Ghana and Rwanda

The Minister, while highlighting the seemingly low level of trading relations between Ghana and Rwanda despite their good relations over the years; however indicated that he hoped the signing of the MoU will change that narrative. 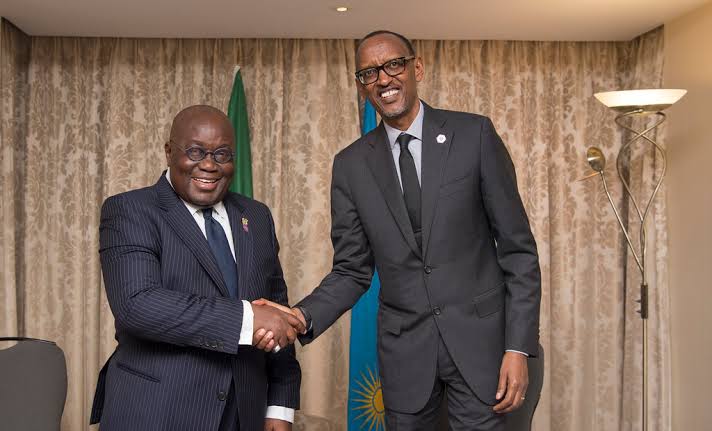 “We envisage that through this MOU, Ghana can become an entry point for Rwandan investments; within the West Africa sub-region whilst Rwanda on the other hand; can become a strategic entry point for Ghana into the Central and Eastern African Markets,” he added

Share
Facebook
Twitter
Pinterest
WhatsApp
Previous article
Rwanda named the 6th safest country for solo travelers.
Next article
Cast of Love & Hip Hop to embark on a journey to find out their Ancestry On Love & Hip Hop: Lineage to Legacy