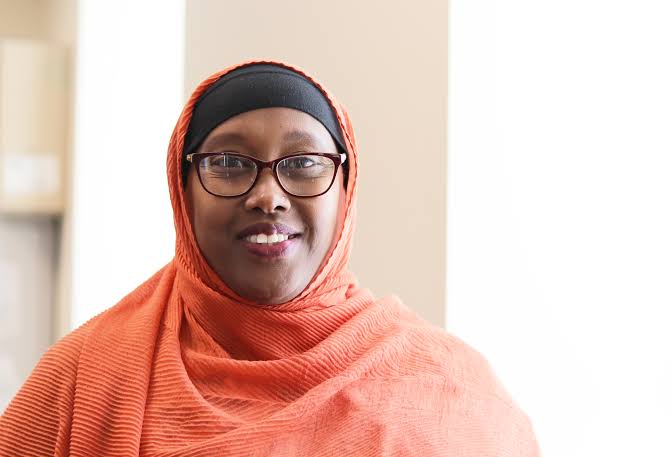 When Deqa Dhalac fled the Somali capital city of Mogadishu 31 years ago, Somalia was on the verge of civil war. She grew up as a middle child in a middle-class family, with two brothers. Her father was a former petroleum engineer who lost his job because he was a vocal supporter of Somalia’s fight for independence from colonial rule in the 1960s. He became an independent contractor who worked with nongovernmental agencies and made education a priority at home; and that was how she began her journey to become the first Somali-American mayor in the United States.

On Monday afternoon the 53 year old was formally seated as the top elected leader of Maine’s fourth largest city;“It was so beautiful,” Dhalac said before Monday’s ceremony. “It brought tears to my eyes.” 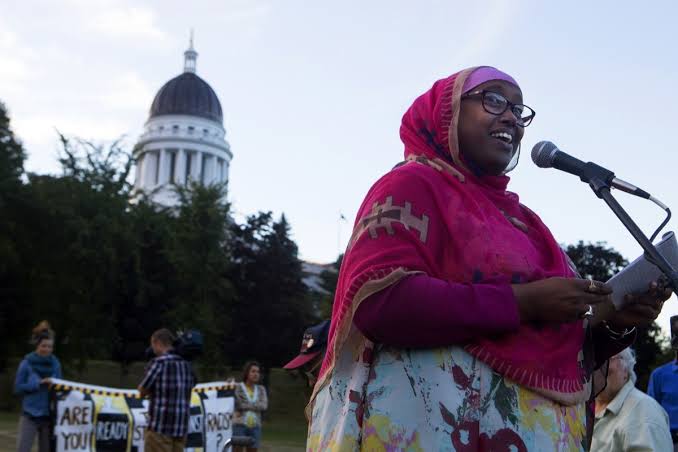 After serving three years as District 5 city councilor, Deqa Dhalac was formally elected Monday afternoon; by her six fellow councilors to lead them and the city in 2022.

Abdullahi Ahmed, principal of Deering High School in Portland and a leader of Maine’s Somali community; delivered the opening prayer at the council’s inauguration ceremony. He congratulated Dhalac for demonstrating, despite setbacks that come with prejudice; what the human spirit can accomplish with support from a welcoming city.

“You are here to build on the work that was ongoing,” Ahmed said. “We are so proud of you, Deqa.”

Reza Jalali, executive director of the Greater Portland Immigrant Welcome Center, was among many leaders of Maine’s immigrant community who attended the ceremony at South Portland High School. “All of us new Mainers take personal pride in this,” Jalali said as he arrived. 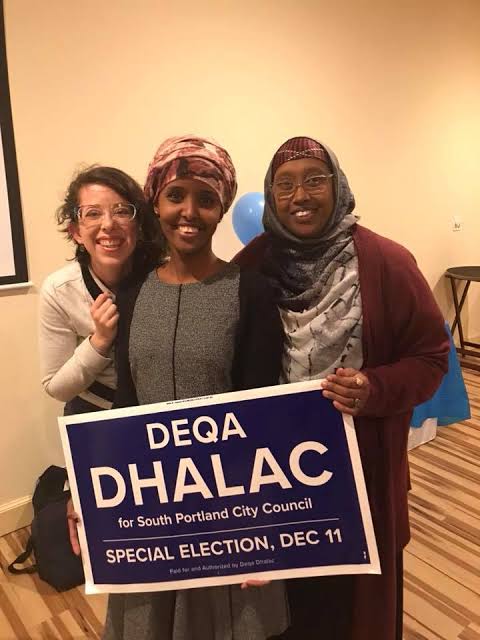 In becoming mayor, Deqa Dhalac takes on the additional duties of running council meetings and spearheading citywide initiatives for the same $3,000 annual stipend that each councilor receives. A longtime social justice and human rights advocate; she works for the Maine Department of Education as its family engagement and cultural responsiveness specialist.

Looking ahead to the coming year, Dhalac said her top goals mirror those that the council adopted last year; to prepare for the impacts of the climate crisis; to make diversity, equity and inclusion the new norm; and to focus on fiscal responsibility as a critical aspect of future opportunities.

She opened her inaugural speech as mayor on Monday by giving thanks to the Wabanaki people on whose land South Portland is located; and to the employees in the public works, police, fire and other municipal departments who keep the city running and safe.