Recipe Thursday: How to make Ago Glain, A Beninese Crab in Peanut Sauce 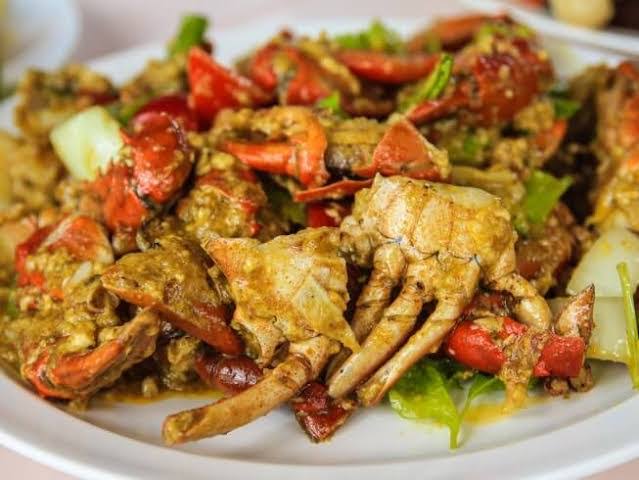 Africa is the home of very delicious, classic and even spiritual meals. At ILoveAfrica, we love to share very exotic meal recipes from all over the continent, and today we have Ago Glain, a delicious crab stew from the Benin republic people of West Africa.

In the coastal regions of West Africa, seafoods and shellfish are plentiful. Crabs are the centerpiece of this Fon dish from the Fon people of the former kingdom of Dahomey in present day Benin Republic. When Fon descendants came to the new world as slaves, they re-created the dish as the Matoutou Crabes of the french-speaking Caribbean. 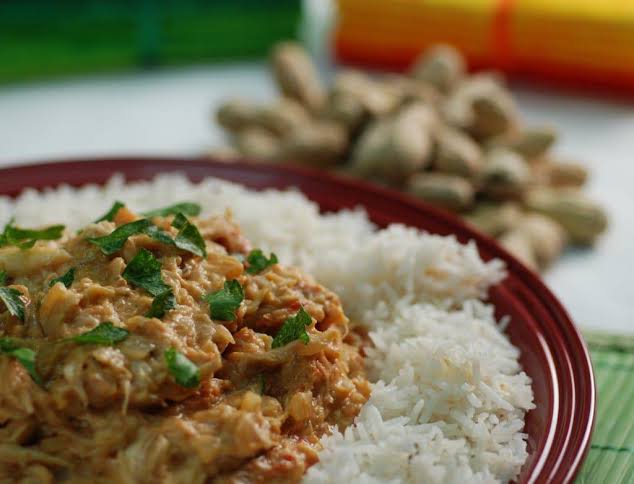 Ingredients For Ago Glain

Share
Facebook
Twitter
Pinterest
WhatsApp
Previous articleAfrican Woman Deqa Dhalac from Somali has emerged the Mayor in 90% Caucasian City Of Maine
Next articleHappy Independence Day Tanzania! Here are some interesting facts about Tanzania you should know