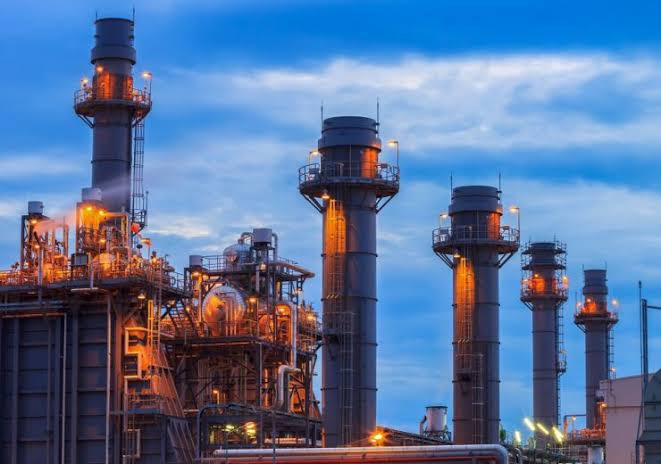 One of the sunniest and most sparsely populated countries in the world, Namibia, aims to harness its vast solar and wind energy potential to produce green hydrogen and position the country as a renewable energy hub in Africa.

Hydrogen is classified as “green” when produced with renewable energy and is believed to be the key to decarbonizing the industry, although the technology is immature and relatively expensive.

The plan calls for 85 MW of solar panels to power electrolyzers that create storeable hydrogen.

According to Nicolas Lecomte, director of HDF Energy for southern Africa, “we can produce 142 gigawatt hours yearly, enough for 142,000 people, and that’s cautious.”

HDF Energy is also eyeing new projects in Africa and other parts of the world.