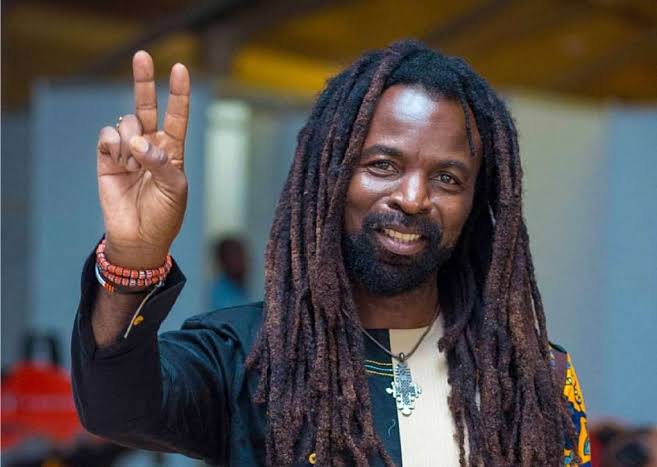 Two time Grammy Awards nominee and Afro Roots and Reggae musician, Rocky Dawuni, who also owns a farm; has advised Youths in Africa to focus on organic farming and also stop the use of too much chemicals and artificial food. The singer made these comments whilst speaking on a Ghanaian television station, TV3 in celebration of Farmers day in Ghana.

According to Rocky, the chemicals that are pumped on plants also end up affecting the soil quality; and then ends up being washed down into the streams serving as sources of water for some communities. 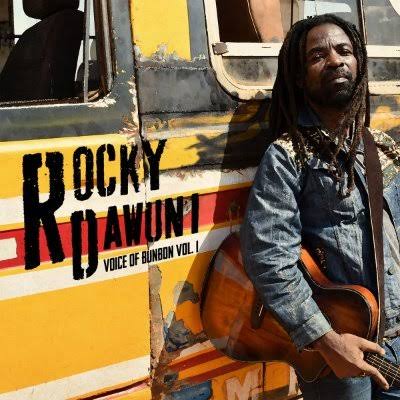 Apart from being a musician, Rocky Dawuni who is also a farmer; owns a cocoa farm, coconut farm, mixed vegetables farm and other farms. He says farming is good for mental health and says he is a strong believer in Agriculture.

He however advised further that, the farmers should research about innovative ways of going about their activities to help scale up their production base.

The musician whose album themed “Voice of Bunbon, Vol. 1” has been nominated in the category of “Best Global Music Album”; at 2022 GRAMMY awards gave this advise on a holiday edition, celebrating the hard works of farmers across Ghana.

This is the second time he has earned the nomination on the GRAMMYS. The Afro Roots star was earlier nominated in 2016 with his; “Branches of the Same Tree” album. With the recent call-up, he will face competition from the likes of Daniel Ho & Friends, Angelique Kidjo, Femi Kuti, and Wizkid.

Farmers day is a day that honors farmers in Ghana.

Share
Facebook
Twitter
Pinterest
WhatsApp
Previous articleNamibian Actor Died Poor Despite the Movie grossing over 60 Million USD, he was only paid 300 USD
Next articleNigerian Students give 72-hour ultimatum to UK to reverse travel ban, threaten to shut down British missions