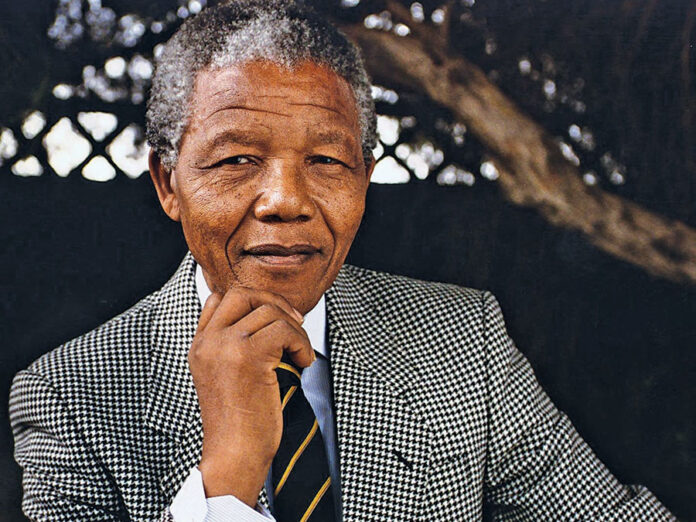 The planned auction of the key to the prison cell that once held Nelson Mandela, the first Black president and anti-apartheid hero has been suspended.

The key was slated to go under the hammer on the 28th of January, 2021. However, U.S auction house, Guernsey’s disrupted the auction plans.

Guernsey’s announced on its website the auction was postponed until further notice.  “pending a review,” the South African Heritage Resources Agency read.

The government agency had to call for the auction to be stopped. “not because they believed anything was stolen but that things left South Africa without necessary permits”, Guernsey’s President Arlan Ettinger said.

The key was one of the objects to be auctioned among a group of other assortments, including an iconic “Madiba” shirt, eyeglasses and ceremonial pens.

The proceeds were to be used to build Mandela Memorial Garden in his home village where his remains are buried.

Nelson Mandela fought against apartheid, the system of white supremacy against blacks in South Africa. He wanted to end discrimination, so that everyone could live freely and equally.

Though he spent 27 years of his life in jail, he refused to give up the struggle. As he fought against apartheid, he fought for a better world. In 1964, he was sentenced to life imprisonment for plotting to overthrow the apartheid system in South Africa.

In 1994, Mandela took the lead role in negotiating the freedom and equality of all South Africans. He was elected as first president of  South Africa in May 1994 and served in the role until June 1999. He died aged 95 in December 2013.

South Africa’s Minister of Sport, Arts and Culture Nathi Mthethwa, in a statement, said: “The key symbolizes South Africa’s painful history whilst also representing triumph of the human spirit over evil.” He commended the actions of Guernsey’s.

“It therefore must rightfully be returned to the country,” he continued.