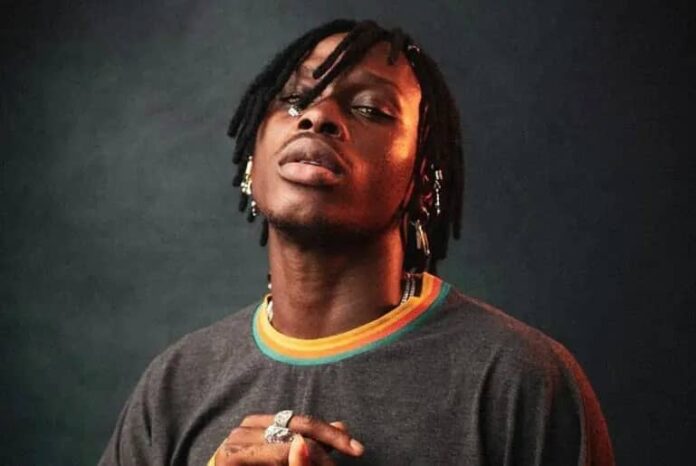 This week saw Nigerian songs sit at the top in the week’s top five on the World Digital Song Sales category.

The chart is compiled by Nielsen Soundscan and published weekly by Billboard magazine.

“This week’s top 5 on #WorldDigitalSongSales:

‘Love Nwantiti’ by Ckay came immediately after as the second. The remix of ‘Essence’, Wizkid’s hit song featuring Tems and Justin Bieber, occupied the third spot on the chart.

The remix of ‘Peru’ by Fireboy featuring Ed Sheeran, took the fourth spot on the list while ‘Ya Budu Ebat’ by Moreart completed the top five.

During Christmas, barely a few weeks after its release, Fireboy’s Peru remix featuring Ed Sheeran defeated Mariah Carey’s custom-made “all I want for Christmas,” clinging to number one on UK’s top 25 on Apple’s music.

The development further emphasized the impressive spread of Nigerian artistes across the global music landscape.

The World Digital Song Sales initiative was launched in 2010. Its major duty is to rank the best selling digital singles in the world music genre.

The latest chart ranks songs from January 1 and expected to last till Sunday.

Last year, Wizkid and Burna Boy had won their first-ever Grammy award each. The likes of Davido, Tiwa Savage among others also achieved a successful year with hit songs.

The Nigerian music industry has also seen the rise of several artistes such as Tems, Buju, Ruger, and Ayra Starr who are currently pulling the strings, and at their own pace too.