Beyoncé Gets Inducted into 2023 Guinness World Records Hall Of Fame 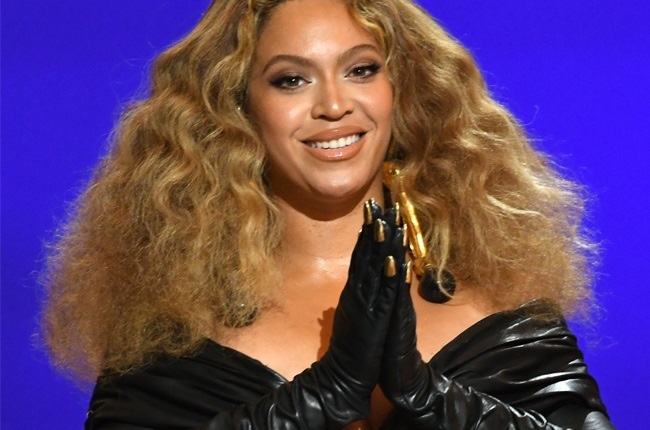 African-American singer, Beyoncé Giselle Knowles, commonly known as Beyoncé, has been inducted into the Guinness World Records Hall of Fame.

Beyoncé appeared several times in the 2023 edition of the book, which has had record-breaking purchase since 1955, reports billboard.com. As well as Beyoncé, singer Billie Eilish was also included.

Eillish has two new nominations for “most consecutive Grammy nominations for Record of the Year (Female)” and “youngest person to win the Triple Crown of Film Music Awards” and an Oscar, a Golden Globe and a Grammy for her track James Bond. , ‘No Time To Die’ at just 20 years old.

Beyoncé now lands more than a dozen Guinness World Records entries this year, including “First act to debut first six studio albums at number one” (now seven with the recent release of her album Renaissance). and “Highest Annual Earnings by a Female Singer”.

Beyoncé also tops Guinness’s list of “most recent Twitter engagements (retweets) for a musician” and shares the world record for “highest paid Hollywood couple of all time” with husband Jay-Z.

The accolades are enough to make Beyoncé the youngest person to be inducted into the Guinness World Records Hall of Fame, which also includes BTS, Simone Biles and Greta Thunberg.