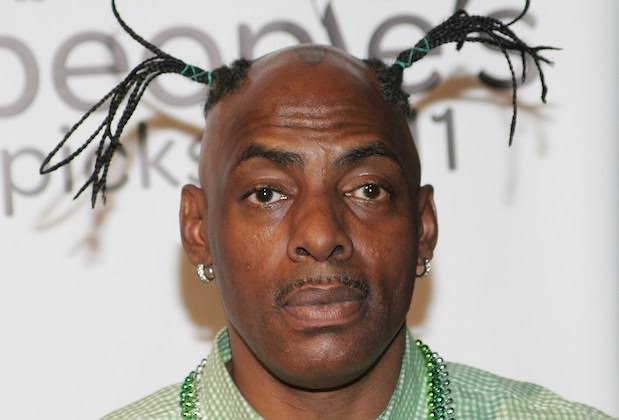 Coolio, the African-American rapper whose hit song “Gangster’s Paradise” catapulted him to international fame, is said to have died.

The beloved artist, who was 59, visited a friend in Los Angeles on Wednesday and went to the bathroom but never came out, according to the report.

Posey, Coolio’s friend and manager, said the rapper died on Wednesday afternoon. While details of the circumstances were not initially available, when asked by CNN, Los Angeles Fire Department Captain Erik Scott confirmed that firefighters and paramedics responded to a call at 4 pm at 2900 South Chesapeake Ave. local time for what was reported as a medical emergency.

When they arrived, they found an unconscious man and “tried to do CPR for about 45 minutes.” The patient “was pronounced dead shortly before 5 pm,” Scott said.

According to the report, when the friend went to check on Coolio, he found him lying on the floor unresponsive.

Rescuers pronounced him dead at the scene. Coolio’s cause of death remains unclear, but his manager said paramedics believe he died of cardiac arrest.

Coolio, whose legal name was Artis Ivey Junior, rose through the Los Angeles rap game in the 1980s but became a national name in 1995 with the #1 hit “Gangster’s Paradise”.

He led the way from that single and album of the same name to a mainstream career that would include three more Top 40 hits and two songs on the Space Jam soundtrack.

Coolio has also enjoyed his fame in dozens of film roles, including an appearance in 1997’s Batman & Robin starring George Clooney.