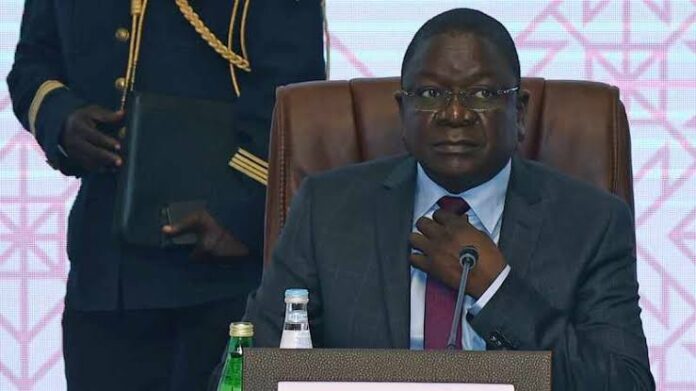 His resignation was announced by the country’s military on Tuesday.

The military council led by Deby was originally set to rule for 18 months, but this month the country announced it would delay democratic elections until October 2024.

Also, read; The Opening of a Cameroonian Dam That Has Since Left Parts of Nigeria Flooded

Deby was sworn in as president on Monday and is expected to name a new prime minister.

Padacke also served as prime minister from 2016 to 2018 and was considered an ally of former President Idriss Deby, who ruled Chad for 30 years until his death in 2021.

The death of old Deby paved the way for talks between rebel groups, some led by relatives of the former president, and the military council.

Hundreds of rebel groups have gathered in Doha this year at the request of the Qatari government. Talks dragged on for months amid bickering between the groups, which at one point accused the government of insincerity but paved the way for talks in Chad next year.