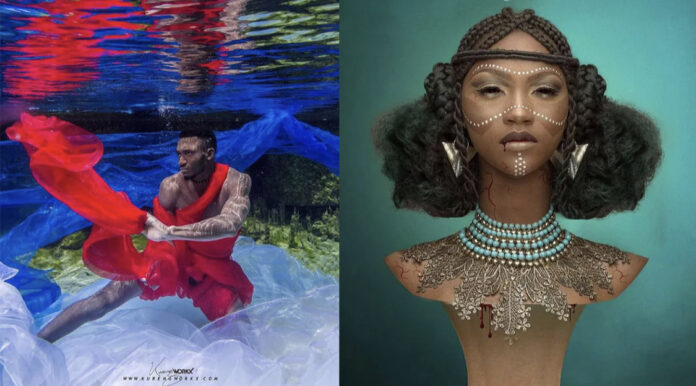 Several nasty stories about Africa were successfully dispersed through the use of images; creating a certain propaganda and stereotype about Africa. Now, several talented Africans have been using their talents to showcase the beauty and strength of Africa; and one of such is an award winning Nigerian photographer, Kureng Dapel.

Nigeria’s award winning photographer, Kureng Dapel went viral when he did an underwater shoot of the Yankari Game Reserve in 2016. After then, his works have been featured on CNN and in other places around the world. His photographic works are poised on bringing out the hidden beautiful places and people of Africa; which are not always found in the mainstream media. 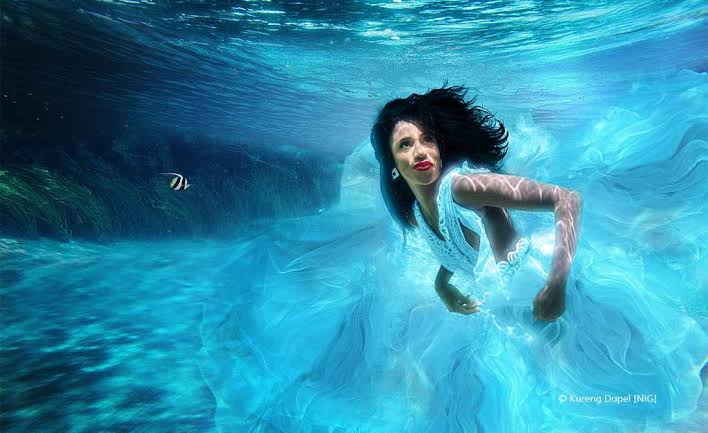 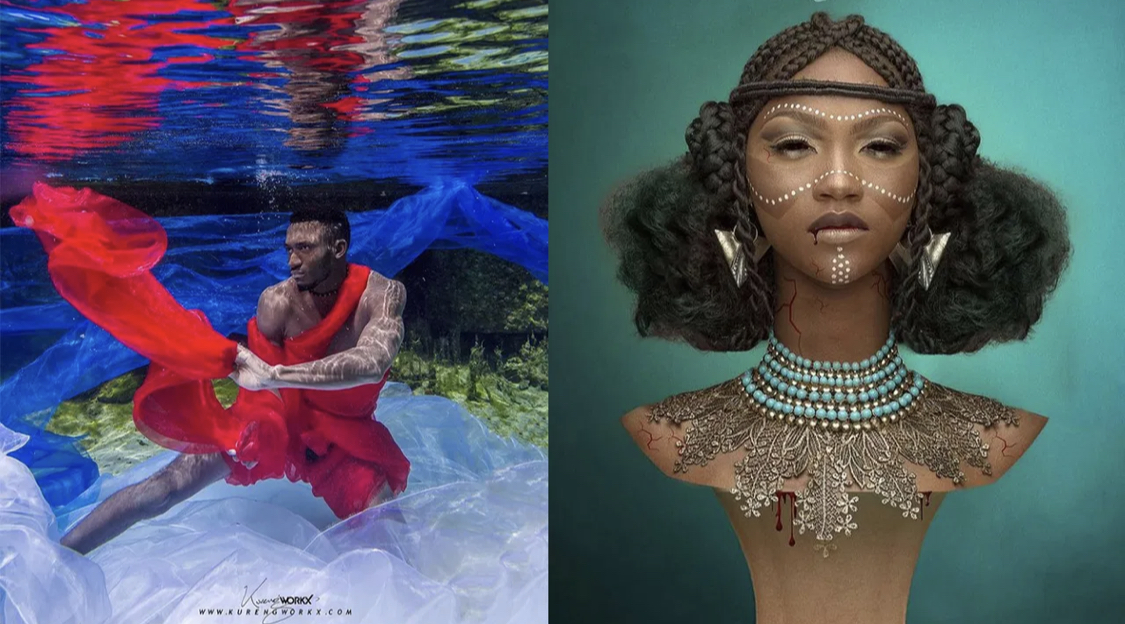 In his own words, speaking to eyegambia;

‘The underwater photo shoot launched me to bigger platforms. It was done at the Yankari Game Reserve in Bauchi. The picture got me an award. My intent for taking that picture was to reaffirm that the North East Nigeria and Nigeria as a nation; was not a war zone as against what was obtainable in the media. With that narrative attached to that picture, the picture went viral. I took another chance and went further to take another underwater shot with zero Photoshop. It won another award and this time, it was the African Photo Award, it gave me the opportunity to travel to Tanzania.

It was there in Tanzania that I was able to define myself and the path to take in photography. As much as I would take other pictures but I wanted most of my pictures to depict the strength of motherhood. I had a project in Kenya where Rich Allela and I wanted to bring to limelight the African legendary queens like Mekatilili of Kenya. It was featured on CNN. 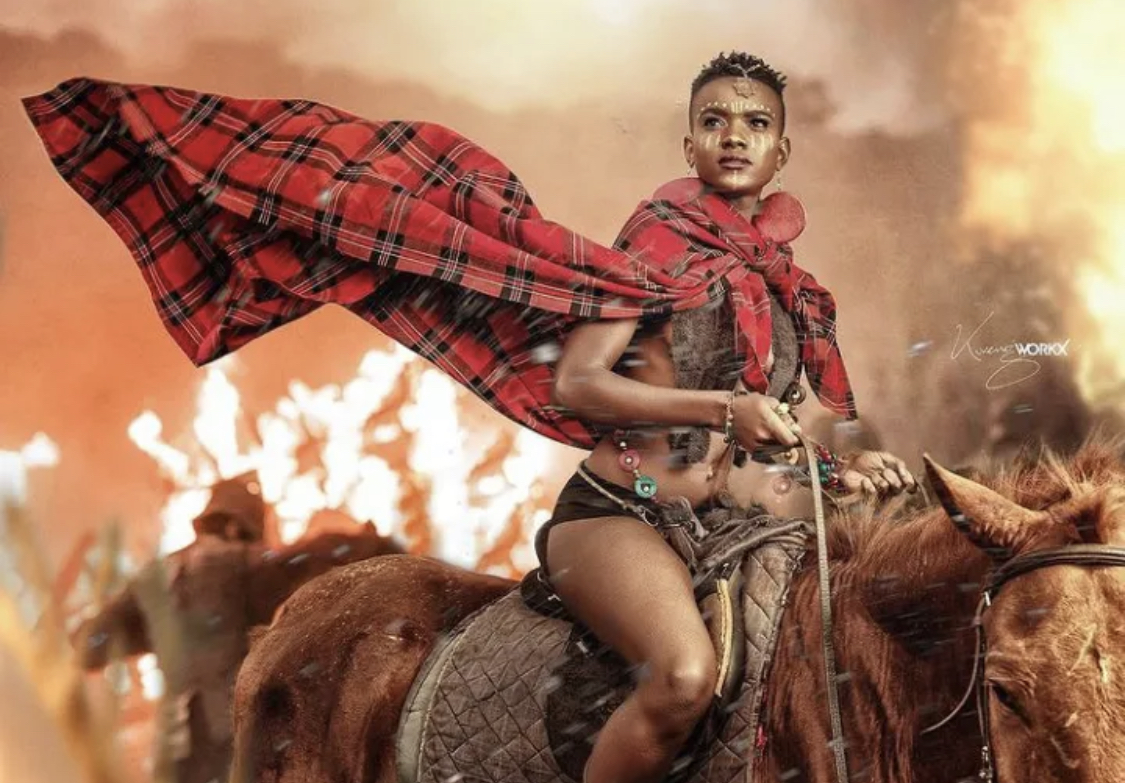 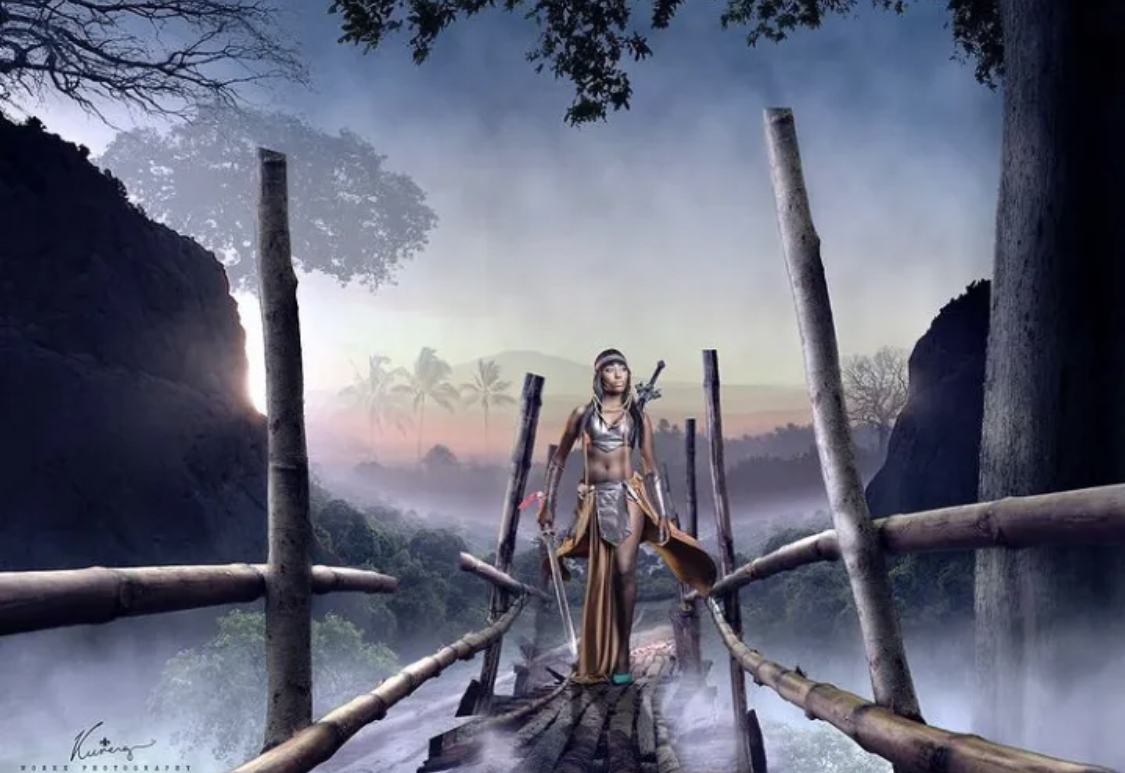 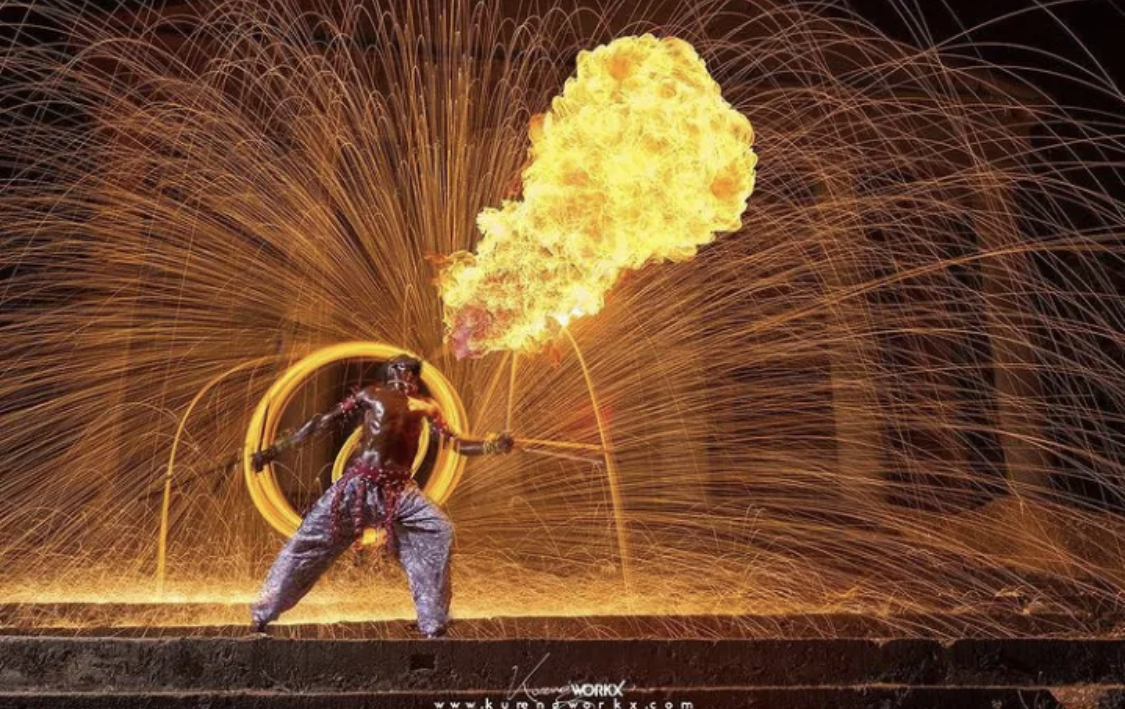 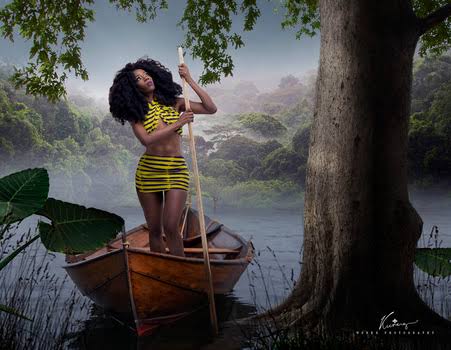 Apart from being a photographer, he also sees himself as a digital content creator, media consultant and a fine art photographer whose work will be featured in Vogue magazine someday.