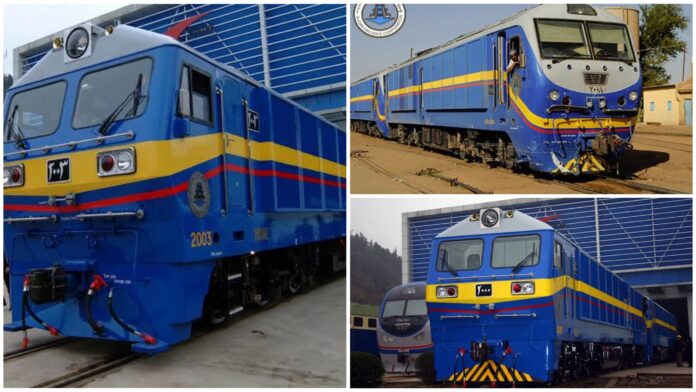 The $640 million overhaul of Sudan’s rail network has received Chinese support, and the country is pushing ahead with the massive project despite an economic crisis exacerbated by last year’s coup.

The new locomotives would increase Sudan’s monthly rail freight capacity from 80,000 tonnes to 350,000 tonnes, according to the minister. He did not mention the initiative’s next moves or whether more Chinese support would be provided.

The North African nation last July announced plans to overhaul a 2,000-kilometer rail network that had been rocked by decades of sanctions and mismanagement.

Recall that Sudan earlier expressed its plans to invest US$643 million to revamp its 1067mm-gauge rail network and improve international connections as the country recovers from years of dictatorship and debt problems.

The second phase, due for completion in 2024, will refurbish lines in southern Sudan to re-establish links to the cities of Madani, Kosti and Senar and Nyala in the war-torn West Darfur region, while providing a cross-border link. to Wau, South Sudan.

The proposed third phase will build connections from Sudan to Ethiopia, Chad, Eritrea and the Central African Republic, including a proposed line from Port Sudan on the Red Sea via Darfur to Chad to be built by China State Construction Engineering Corp. could be built.