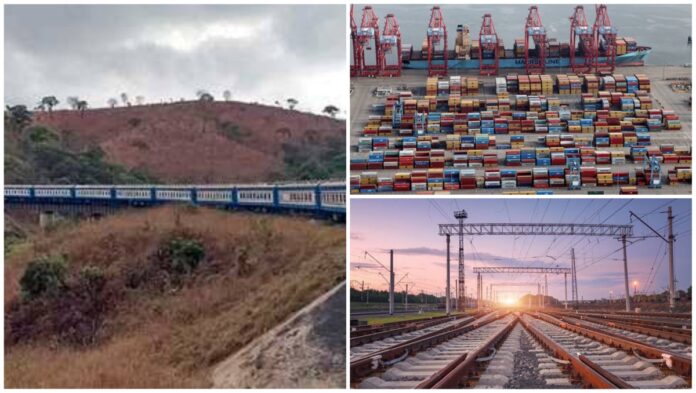 Tanzania is beaming with the hope that transporting goods within the country and to neighboring countries will become cheaper by 2027 when construction of the Standard Gauge Railway (SGR) is complete, after two Chinese companies signed an agreement to build the final stage of the railroad.

“Once the SGR is completed, Tanzania will be in a better position to use its geostrategic position to facilitate cross-border trade,” President Samia said at a meeting in Dar es Salaam on Wednesday after the treaty signing ceremony.

President Samia defended the project amid growing criticism of over-indebtedness, saying, “Today’s pain for Tanzanians will be tomorrow’s long-term gain.”

“We have to borrow for this important infrastructure and other sustainable development projects because we don’t have enough domestic resources,” she said.

Chief Samia said that Tanzania’s investment in the People’s Republic of China has already reached Sh24 trillion (US$10.04 billion), including the latest contract.