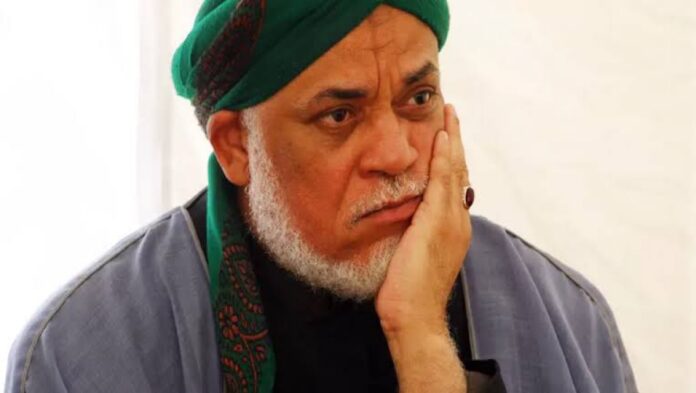 The 64-year-old was convicted of selling passports to stateless people living in the Gulf.

Sambi presided over the Indian Ocean Archipelago from 2006 to 2011.

In 2008, he passed legislation allowing the sale of passports and was accused of embezzling millions of dollars in what has since become known as the “economic citizenship” scandal.

“They gave the bandits the right to sell Comorian citizenship as if they were selling peanuts,” said Eric Emmanuel Sousa, a plaintiffs attorney.

But Sambi’s lawyer, Jean-Gilles Halimi, said there was no proof of the money – “no account was uncovered”.

Sambi refused to attend the hearing because his lawyers said there was no guarantee he would receive a fair trial.

He appeared once with his defense and asked the judge to abstain from being bias because he had already taken part in the commission that decided to indict him.

No appeal can be lodged against the judgments of the State Security Court, which is a special judicial body.

The former leader was originally tried on corruption charges, Halimi said, but the charge was ruled treason, a crime “not found in Comorian law”.

Sambi had already spent four years behind bars before his trial, well past the eight-month mark. He was originally placed under house arrest for disturbing public order.