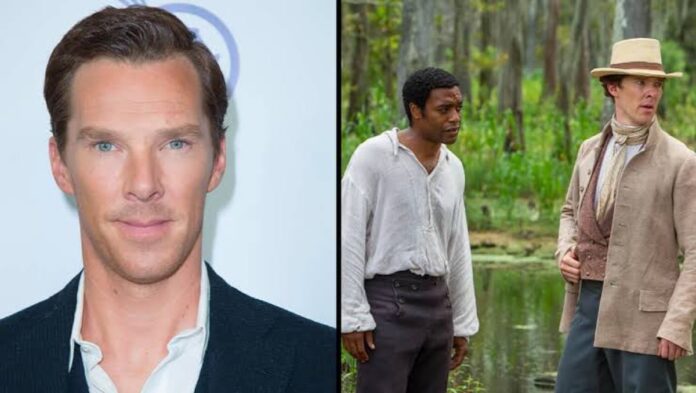 The Oscar-nominated actor and star of Dr. Strange, Benedict Cumberbatch has been carefully investigated by the government of Barbados, especially as it relates to his family history.

The Serlock actor and his family could face financial pressure from Barbados in the coming months as government officials begin seeking compensation from former plantation families.

After officially becoming a republic in 2021 – breaking the British monarchy’s 396-year control over the island – government officials in Barbados began demanding compensation from descendants of slave-owning and plantation-owning families.

Cumberbatch’s great-grandfather purchased the Cleland Plantation on the north side of the island in 1728 and owned it until the abolition of slavery in Barbados in 1834.

The sugar plantation on the south side of the island is the only one still in the original owners’ family. Barbadian officials urged Drax to hand the land over to the government. If Drax refuses, Barbados will seek redress in an international court.

If Barbados wins in court, it will set a precedent that will allow its government to seek redress from wealthy descendants of slave owners like Cumberbatch.

The Telegraph reported this week that Caribbean Movement for Peace and Inclusion Secretary General David Denney told the newspaper: “All descendants of white plantation owners who benefited from the slave trade must be required to pay reparations, including Cumberbatch family.”

Cumberbatch no longer owns the Cleland plantation, but the sum paid for the abolition of slavery is estimated at about a million dollars in British pounds.

Cumberbatch has previously faced family controversy, once revealing that his mother had advised him not to use his real name for fear of damages claims.

The actor has hinted in the past that he took part in his role as a plantation owner in ’12 Years a Slave to atone for his family’s past.