Dutch To Apologise for Its Participation In Slavery 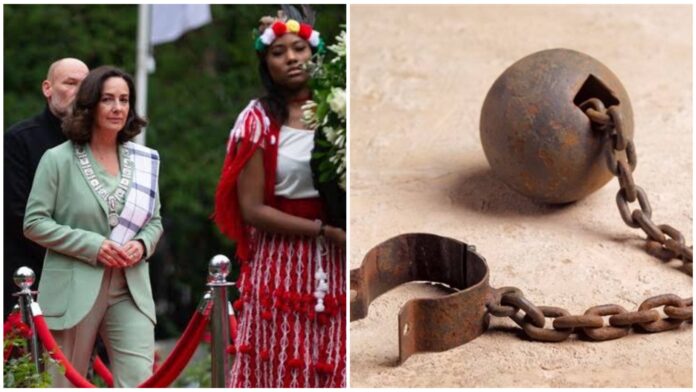 A member of Prime Minister Mark Rutte’s cabinet said on Friday that the Dutch government would apologize later this year for its role in slavery during the country’s colonial past.

Legal Protection Minister Frank Weywind confirmed to RTL that the government plans to issue a formal apology in December.

The government also plans to spend €200 million on a fund to raise awareness of the colonial power’s role in slavery and €27 million to open a museum of slavery, the RTL website reported.

The decision follows last year’s recommendation by an advisory panel that the government recognizes the transatlantic slave trade of the 17th and 19th centuries as a crime against humanity and that the Dutch government apologizes.

It was a “great moment, a beautiful moment,” Weywind was told by the ANP news agency to reporters in The Hague on Friday. With the apology, the government “will beat the leaf towards a common future. You are doing this together and you are doing this by making this statement.”

The Advisory Board said in July 2021 that the Netherlands should recognize and apologize for committing crimes against humanity for the slave trade, which was abolished in the Netherlands in 1863.

The enslaved in the Netherlands and Suriname were freed in 1873 after the end of the transition period. The commission believes the government must be ready to deal with this “historic mistake” and its long-term consequences.

In 2020, Prime Minister Mark Rutte rejected the idea of an apology, fearing it would not help the social debate and lead to further polarization. But in the run-up to the anniversary, the need for an apologybecame undeniable.