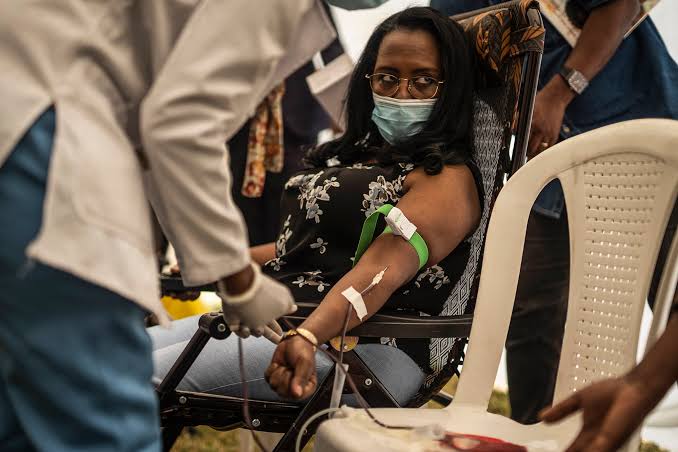 Due to the sad ongoing Oromo, Tigray war, Ethiopian women in Addis Ababa gathered to donate blood for injured soldiers; as well as provide medicine, food and other necessary items for the Ethiopian National Defense Force on Friday.

“This event was organised to show women’s support for our defense force by providing them food items and women would be willing to go as far as the battlefield to help guard the National Defense Force soldiers,” said event organiser, Mekdim Mekuria. 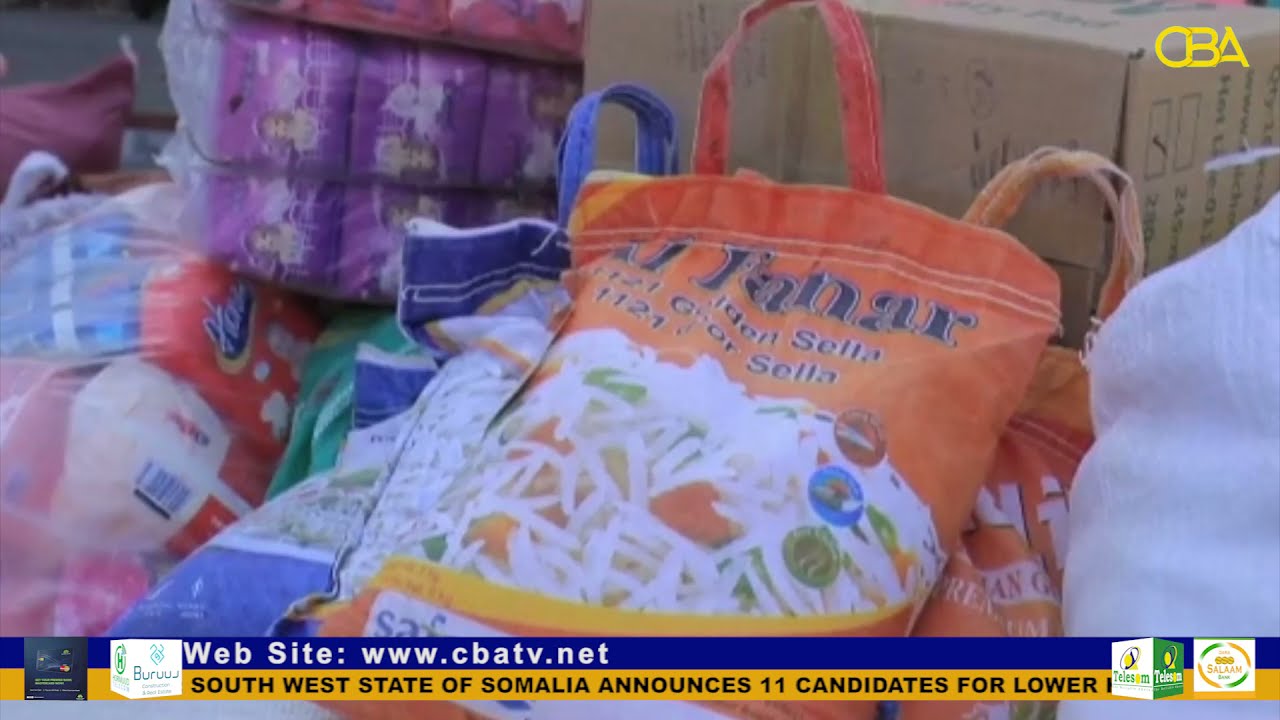 A deadly months-long blockade which is caused by the war between the Ethiopian government and the Tigray People Liberation Front (TPLF); has cut off medicines, food and other aid from the region of around 6 million people; and as such left hundreds of thousands of people facing a famine.

The ongoing war has also led to thousands of deaths and injuries; especially among the frontline personnel.

“I am donating blood to the injured soldiers so that the blood that we can give our blood to those who spilled their blood in combat. I swear to Allah, I am delighted to donate my blood,” says Medena Assefa, Resident of Addis Ababa.

The group also donated a number of foodstuffs and other medicine to help those directly affected by the war.

The United Nations had indicated that millions of Ethiopians face starvation due to the disruption of food supplies.

Hundreds of Ethiopian women showed up for the initiative to donate blood to help those injured.