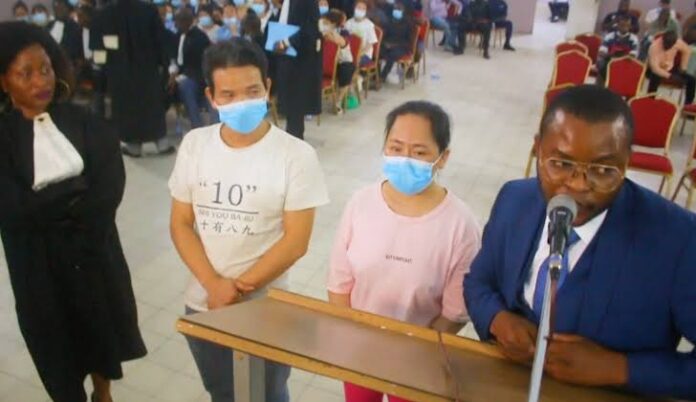 For procuring Chinese women for prostitution in the democratic republic of Congo,  two Chinese nationals and a Congolese official were sentenced to 10 years in prison, their lawyer said on Saturday.

“My clients Ye Jingpeng and Lili Bin were sentenced the night of Thursday to Friday; to 10 years and three months in prison; for procurement involving Chinese women nationals and using fake documents,” their lawyer Nicky Bayo told AFP. 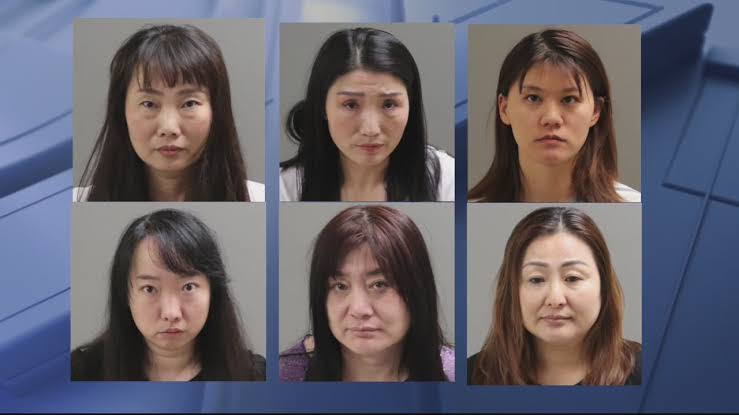 “A Congolese foreign ministry civil servant was also sentenced to 10 years in prison for having delivered courtesy visas without the authority to do so,” the lawyer said.

“Eight Chinese women on an irregular stay were ordered to pay 1,000 dollars each,” the lawyer said.

“Another 23 Chinese women were acquitted for lack of evidence,” the lawyer said.

The prosecutor said in his summation, that the  women received regular wages and accused the two condemned Chinese nationals of; “organising the sexual exploitation of young Chinese women in several cities”.

One of the women who was acquitted, said she received $500 a month as a waitress.

With a prostitution procurement trial rare in the country; the case had drawn the attention of the local media and comments on social networks.