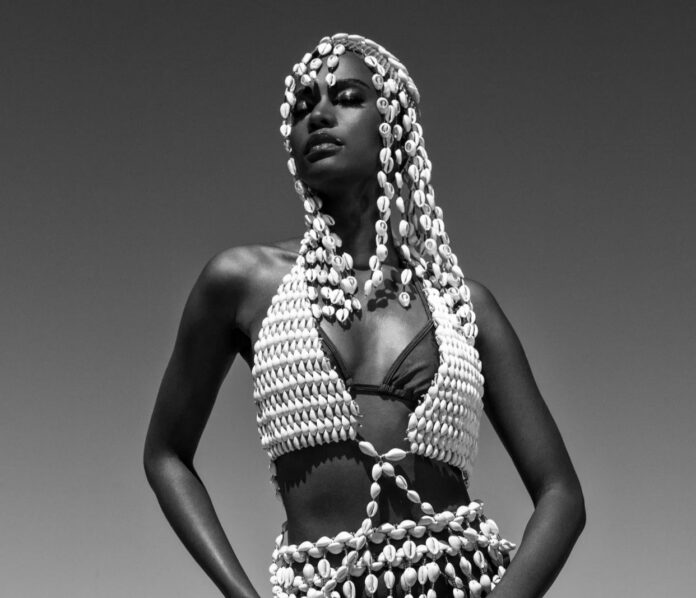 Ever since her win as Miss Universe in 2019, South Africa’s Beauty Queen, Zozibini Tunzi has been soaring high and to her latest achievements;  she has added an acting debut in the star studded historical film, “The Woman King”. She co-stars with Viola Davis, John Boyega and Thuso Mbedu.

Taking to Instagram on Wednesday, the beauty Queen revealed she has never set foot on a set and this will be an acting debut. 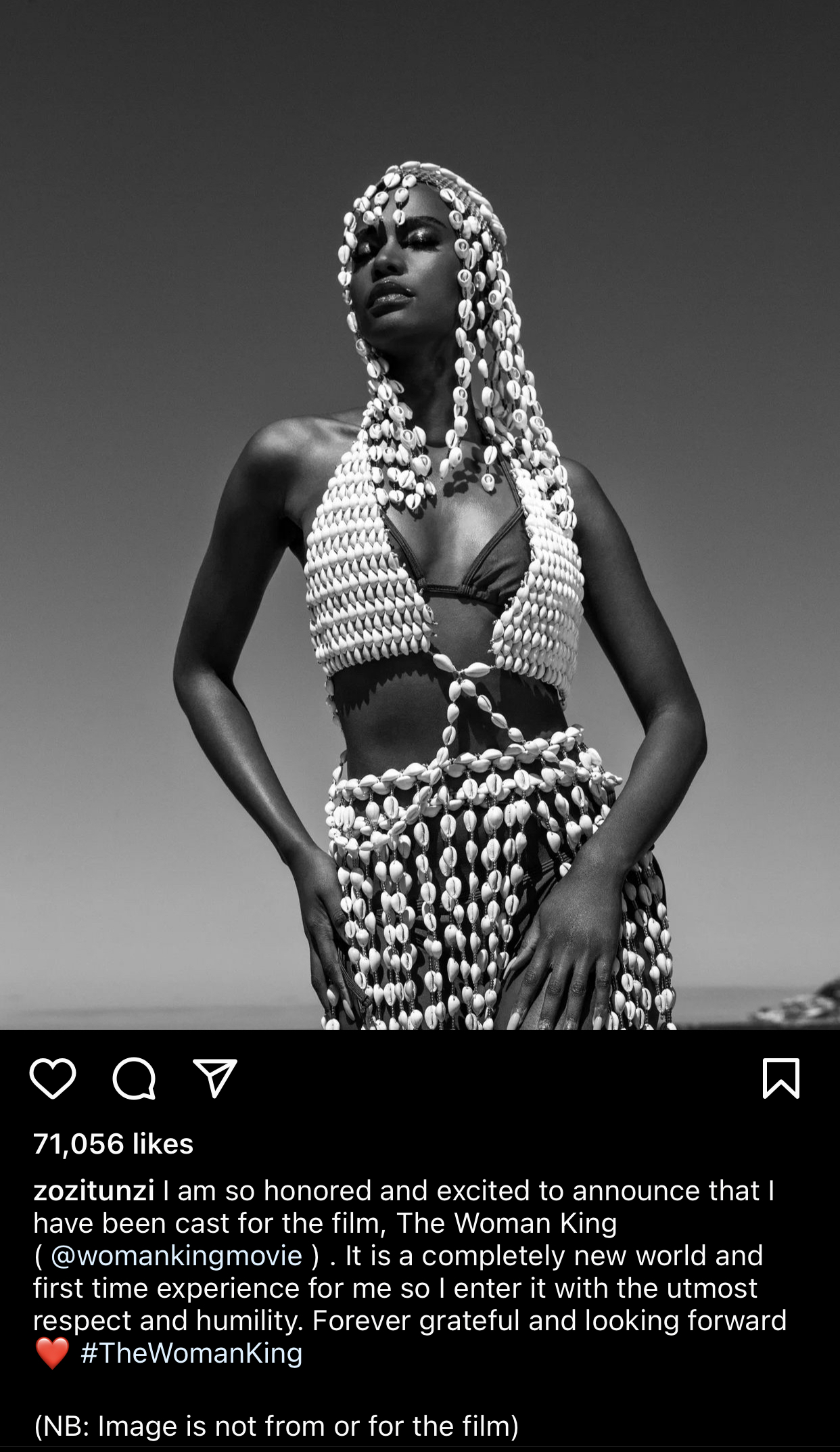 “I am so honoured and excited to announce I have been cast for the film The Woman King(@womankingmovie). It is a completely new world and first time experience for me so I enter it with the utmost respect and humility. Forever grateful and looking forward.”

The Woman King is a historical epic inspired by true events that took place in The Kingdom of Dahomey, which was located in now modern-day Benin, one of the most powerful states of Africa in the 18th and 19th centuries.

The story follows Nanisca (Davis), General of the all-female military unit, and Nawi (Mbedu), an ambitious recruit; who together fought enemies who violated their honor, enslaved their people, and threatened to destroy everything they’ve lived for.

The exciting film is currently being shot on location in South Africa, and the country will double as the Kingdom of Dahomey.

The film is scheduled to be theatrically released by Sony Pictures Releasing on September 16, 2022.

Congratulations to Miss Tunzi and the rest of the cast, we are looking forward to the movie!