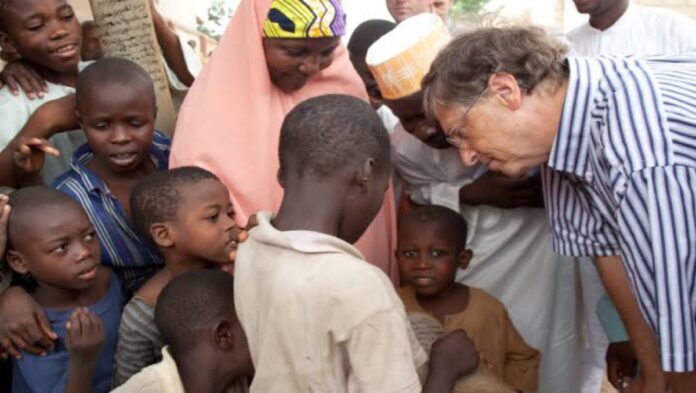 Bill Gates announced during a visit to Kenya that his foundation would spend $7 billion to improve health, gender equality and agriculture in Africa.

The new commitment will be issued over the next four years and complements existing funding from the Bill & Melinda Gates Foundation to strengthen health systems across the continent.

“African youth have the talent and opportunity to accelerate progress and help solve the world’s most pressing problems,” said Gates.

The new funding comes as countries in East Africa and the Horn of Africa are grappling with their worst drought in decades.

“We will invest in local institutions and new collaborations that will build the long-term resilience needed to make these crises less frequent and less destructive,” said Mark Suzman, CEO of the Gates Foundation.

The foundation said in a statement that during the partners’ visits it learned “which programs and approaches are having an impact, what obstacles remain, and how the foundation can best support future advancements.”

“The Foundation will continue to invest in researchers, entrepreneurs, innovators and medical professionals working to unlock the vast human potential that exists across the continent,” he said.