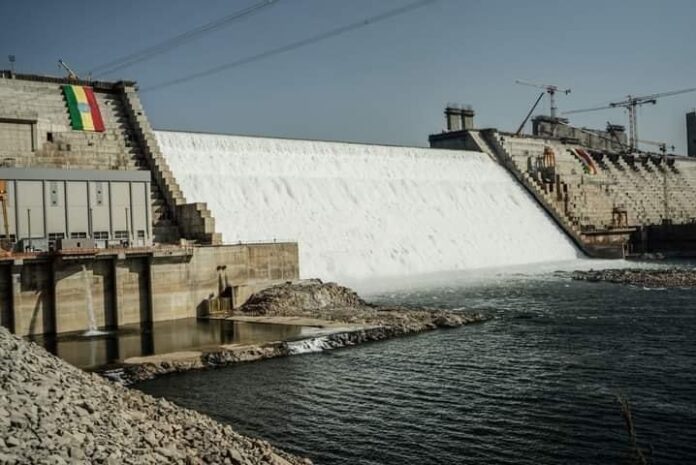 Ethiopia has began generating electricity for the first time from its Grand Ethiopian Renaissance Dam (GERD). GERD is a colossal hydropower plant, situated on the River Nile. However, neighboring Sudan and Egypt say the GERD will cause severe water shortages downstream. Nonetheless, the Ethiopian Prime Minister Abiy Ahmed officially inaugurated electricity production from the mega-dam on sunday. This inauguration has been regarded as a milestone in the controversial multibillion-dollar project.

The prime minister also extended an assurance to Sudan and Egypt; that his country (Ethiopia) did not wish to harm their interests.

“Ethiopia’s main interest is to bring light to 60 percent of the population who is suffering in darkness, to save the labour of our mothers who are carrying wood on their backs in order to get energy,” Abiy said.

“As you can see, this water will generate energy while flowing as it previously flowed to Sudan and Egypt, unlike the rumours that say the Ethiopian people and government are damming the water to starve Egypt and Sudan.” 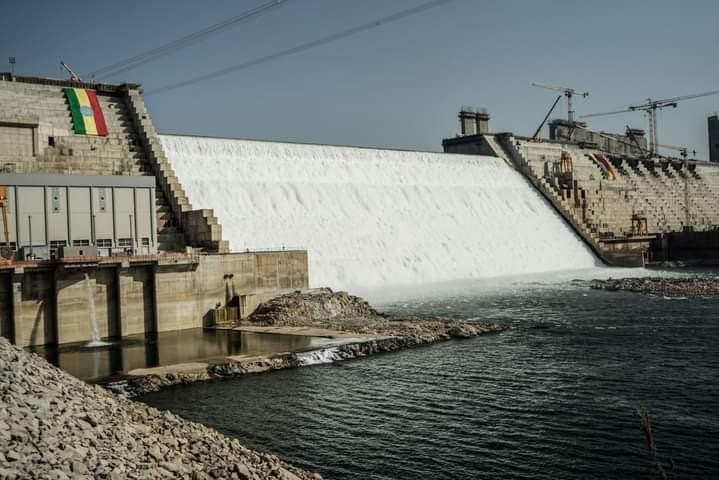 The Egyptian foreign ministry, has however, accused Ethiopia of “persisting in its violations” of a preliminary deal signed between the three nations in 2015; The deal prohibits any of the parties from taking unilateral actions in the use of the river’s water.

The first violations of the initial agreement is related to the filling of the dam, the ministry said in a statement on Sunday.

The Grand Ethiopian Renaissance Dam is set to be the largest hydroelectric scheme in Africa; but has remained at the centre of a regional dispute ever since Ethiopia broke ground there in 2011. 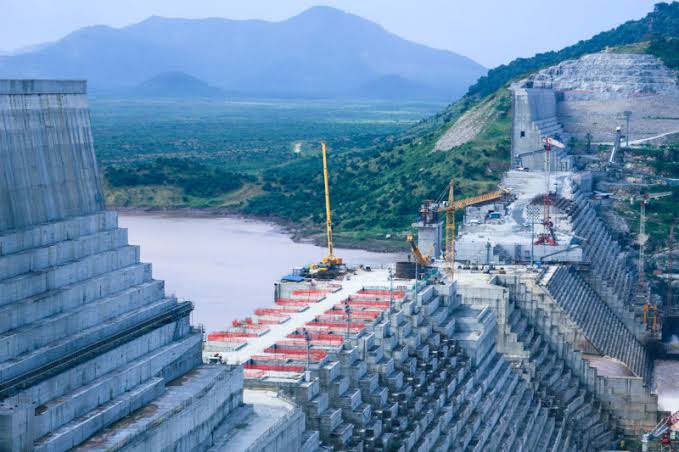 Ethiopia’s downstream neighbours Egypt and Sudan view the dam as a threat because of their dependence on Nile waters; while Addis Ababa deems it essential for its electrification and development.

The GERD, which is a $4.2bn project is expected to produce more than 5,000 megawatts of electricity; which will more than double Ethiopia’s electricity output.