Meet Iddris Sandu the 24-Year-Old Tech Genius Behind Algorithms that Have Made Uber, Snapchat, and Instagram 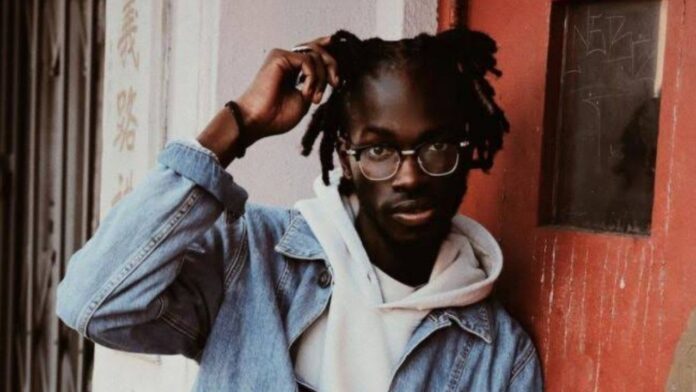 Iddris Sandu was born in Accra, Ghana, before moving to Harbor City, Los Angeles at age 3. The genius has been relentlessly curious about technology from an early age and would drive his mum crazy by taking apart TV remotes and rewiring them to make new things he could play with.

By the age of 13, he already taught himself to code at the Torrance Public Library in Compton library. A decade later, he has his sights firmly on shaping the world.

Not just through his work with spatial reality and the development of his virtual interface Canvas, but also by laying the foundations for the next generation of kids to succeed through mentoring schemes and building schools in Ghana.

At age 13, Sandu was an intern and worked on several Google projects including Google Plus. At age 15 he created a smartphone app that made it easier for his classmates to find their classrooms.

Iddris Sandu has also built a mobile software program that earned him the honorary Presidential Scholars Award from Barack Obama. At age 18, he sold an algorithm to Instagram and was consulting for Snapchat, moving to Uber to create the Autonomous Collision Detection Interface for their autonomous vehicle program.

More than a decade later, having consulted for companies such as Twitter and Snapchat and created the software called Autonomous Collision Detection Interface, a software program that detects a driver’s hand motion and position for Uber, Sandu seeks to firmly explore the world.

In 2017, the 24-year-old created the world’s first smart retail store experience along with Nipsey Hussle. The store is called “The Marathon Store.

Presently he is a design and tech consultant for West’s brand and joined Adidas’s mission to help #EndPlasticWaste.

On working with Nipsey Hussle and Kanye West, and the importance of mentors, Iddris says,

“Nipsey is a huge reason why I feel like my work in the cultural space has been amplified. I was able to take my technical skills, my concrete understanding of design, hardware and software, vertical integration; and his relentless curiosity to want to bring those worlds to hip hop. Kanye is an artist that’s known for being able to take different palettes from so many different places; especially in dragging from spaces that you would normally not see in hip hop, or are coming from someone that is Black, and be able to color outside of the lines and deliver a masterpiece.

Nipsey worked the same way, but from a business standpoint, Nipsey was able to take the high-level business thinking; and design thinking associated with business and finance, and apply it to his brand. The crux of what they both represent was very crucial to how I think; and being able to collaborate with large artists like them definitely just opened my mind up to the possibilities.”

Iddris Sandu has been sought out to speak everywhere from TED to ComplexCon. Iddris speaks on a variety of topics including the culture of design, how people interact with their environment through tech, and the democratization of technology in Africa and in urban neighborhoods around the US.