Japan To Push For African Seat on the UN Security Council 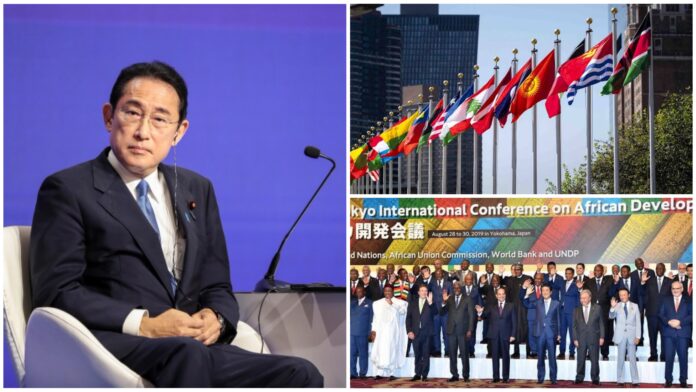 Japan’s Prime Minister Fumio Kishida said on Sunday that he would push for an African seat at the United Nations, using his country’s position on the UN Security Council.

The Japanese prime minister said this as he spoke at the eighth Tokyo International Conference on African Development (TICAD), in the capital of Tunisia, Tunis.

“Japan reaffirms its determination to correct the historic injustice to Africa of not being represented by permanent members of the Security Council,” Kishida said at the Tokyo International Conference on African Development.

Pushing for Africa’s membership, Kishida underlined the urgent need to strengthen the UN as a whole.

Japan was one of five countries that held a non-permanent seat on the UN Security Council for the years 2023 and 2024 after its election in June. Among the 15 members, five permanent members are the United States, the United Kingdom, Russia, China and France, which have veto power in the global body.

Kishida announced that Japan would appoint a special envoy to the Horn of Africa and also “correct historic wrongs” against Africa due to its lack of permanent membership on the UN Security Council.

He pledged better support for the African continent to address its exacerbated food crisis caused by Russia’s war in Ukraine during the two-day meeting in Tunisia.

The Japanese leader also pledged $30 billion in public and private funding to the continent. He also announced $8.3 in the Liptako-Gourma border triangle between Mali, Niger and Burkina Faso, which has been shaken by militancy.