Julius Malema says he would rather resign or lose votes than denounce his fellow African brothers. 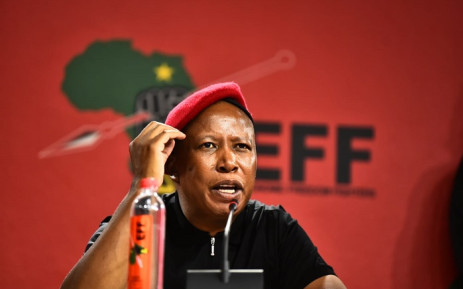 In recent years, xenophobic attacks against other Africans in South Africa by South Africans has made news headlines. This is heartbreaking, because other african countries stood with the people of South Africa during the apartheid regime. It seems as though the majority of the South African populace are on the fence on the issue of xenophobia, however Julius Malema begs to differ.

Julius Sello Malema is South African politician and also the President of the Economic Freedom Fighters (EFF). He has affirmed his position on the xenophobic treatment of people from other African countries that are residing in South Africa. For Julius, he would rather resign or lose his votes in the upcoming elections than to denounce his fellow African brothers.

Julius Malema identifies as a Pan African, and speaking at a recent conference, he said; “someone said to me, if you want us to vote for you in 2024, you must abandon this thing of foreigners; I’m prepared to go home and I’m fine. I will never take a platform and denounce Africans. I will never do it. If it means votes are going, let them go. I’m prepared to go home.” …“to take a platform to please white minority by pointing finger at my other fellow black brothers? I’m not going to do that. When I see a Nigerian or a Zimbabwean or a Congolese, or Ghanaian, I see myself.” He continued.

“EFF can commission internal research to see to what extent is this thing hurting the EFF but I’m not prepared. I’m not prepared to take a platform and say foreigners must go home. I would rather not be a President of South Africa. I will be President of my children at home.” He added. 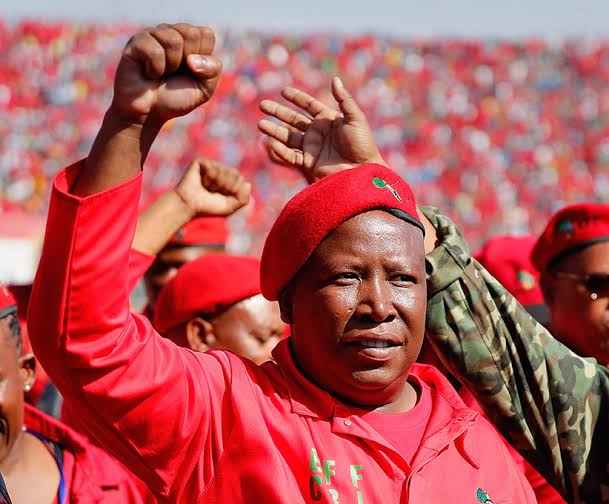 Julius Malema also went ahead to say that, even if his support for other Africans will mean he has to resign as the leader of the Economic Freedom Fighters, he will not hesitate do so. “For Africans, I will resign. For black people, I will resign. I have no problem” he said.

He has also clarified that, the main aim of his political force, the EFF is African unity and that, African unity  cannot be achieved with a divisive mindset. “Please be aware that, the stance on Africans remain. It goes nowhere. We are for a united Africa and we can’t unite it by dividing it. We want one Africa, one currency, one President, one Military” he finally said.