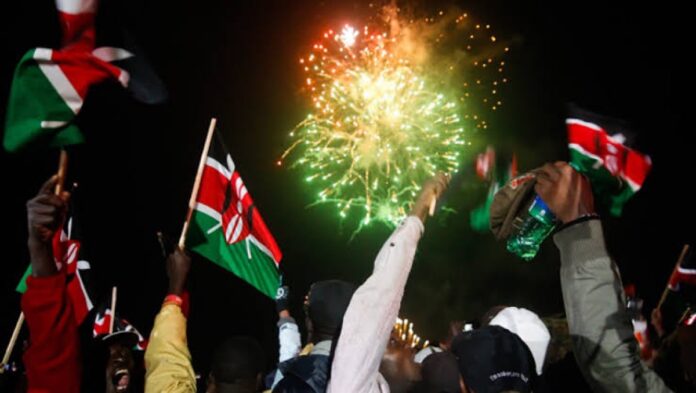 On Monday (December 12) Kenya celebrated the 59th anniversary of its independence from British colonial rule.

In his speech in Nairobi, Ruto said that independence brought many achievements and great strides for the country.

“In our sixth decade of independence,” he said, explaining that Kenya can proudly cite the many impressive achievements and advances made through its persistent efforts as proof that its freedom struggle was neither an empty political adventure nor a born reactionary emptier.

“We come together as a nation to connect with our ancestors who were innocent victims of imperial plunder and colonial oppression, as well as heroic defenders of our inalienable sovereignty and brave fighters for our freedom,” he added.

“We are proud of Kenya’s unwavering leadership in promoting peace, cohesion, security and stability in our region. Under different regional and continental frameworks and with the support of international partners, we are projecting our position as a well-established regional state for the benefit of our neighbors and our region,” said Ruto.