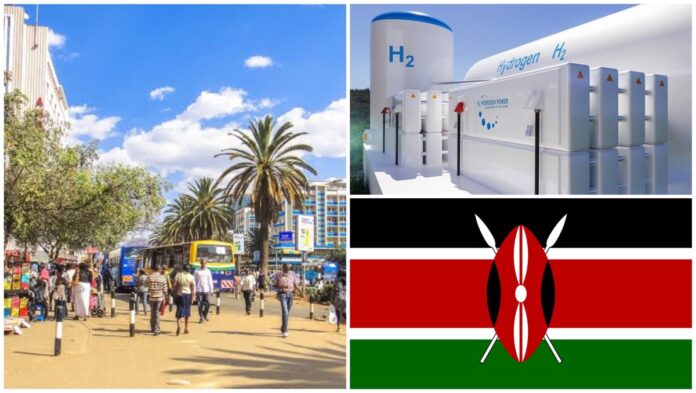 The German government wants to support Kenya with 112 million euros to pave the way for the East African country to 100 percent renewable energy and hydrogen production.

Kenya already gets around 90% of its electricity from renewable sources, including hydroelectric, geothermal and wind. The aim is to phase out the use of fossil fuels for electricity generation by 2030.

Efforts to make Kenyan agriculture more resilient to drought will receive another 30 million euros and 1.5 million euros will be spent on anti-corruption programs.

The money – 76 million euros will be provided in the form of loans – is part of an agreement reached by German Chancellor Olaf Scholz and Kenyan President William Ruto at the United Nations climate change conference last month.

The hydrogen produced can be exported using renewable energy or used to produce much-needed fertilizer for Kenya’s local agricultural industry.