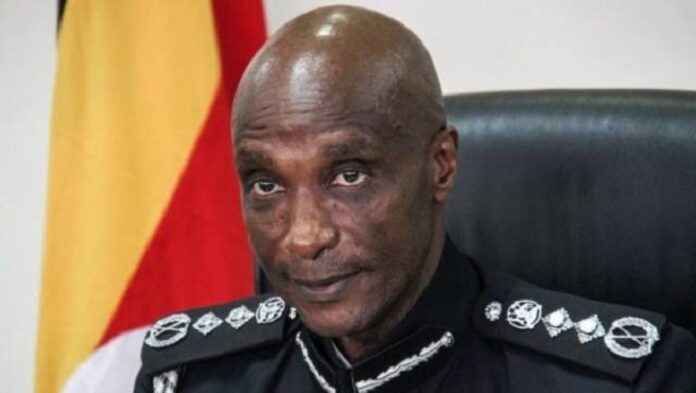 General Kayihura served as Inspector General of Police in Uganda from 2005 to 2018.

“During his tenure, Kaihora oversaw various entities responsible for human rights abuses, including torture and other cruel, inhuman or degrading treatment or punishment,” said the Kingdom’s Foreign Minister James Cleverly in a statement on December 9, 2022.

“It is our duty to promote free and open societies worldwide. Today our sanctions go so far as to unmask those responsible for heinous violations of our most fundamental rights…”

“Ever since we gained new powers after leaving the Union The European Union’s Office for Foreign Affairs, Commonwealth and Development has targeted sanctions used in multiple systems to catch those perpetrating these abuses.”

“Horrible acts, whether in Russia, Iran, Myanmar or anywhere else, must be held accountable,” Cleverly said.

Mian Abdul Haq, a Pakistani Muslim cleric, was also fined for forced conversions and marriages of religious minority girls and women, while Sadrak Zelodon Rocha and Yuhira Hernandez Chirino, mayor and deputy mayor of Matagalpa, Nicaragua, have been accused of promoting and supporting heavy holdings have human rights violations.

General Kayihura is among eight people sanctioned by the UK over charges of human rights abuses and corruption.

The UK also imposed sanctions on Andrey Tyshinin, a member of Russia’s Federal Security Service in Crimea, and Artur Chambazov, a senior investigator in the Autonomous Republic of Crimea.

The two are accused of torturing the Ukrainian Oleksandr Kostenko in 2015.

They are accused of obstructing torture allegations, and Tkachenko has also used torture to obtain testimony.