Kwame Nkrumah Set To Be Re-Buried, 50 Years After His Death 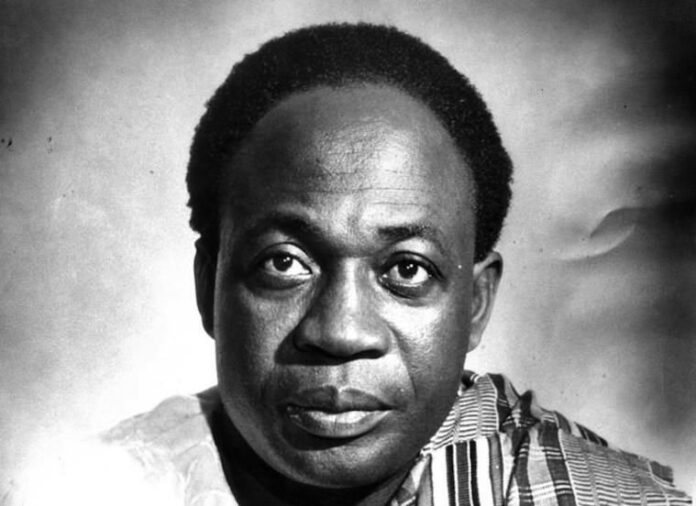 Dr. Kwame Nkrumah, Ghana’s first President, a revolutionary who led the country to independence from British colonialism in 1957, will have a fitting burial;50 years after his death which occurred in 1972, as the Convention People’s Party has deemed it fit to rebury the icon in a grand way.

The secretary of the party Nana Yaa Jantua claims that unlike other former presidents, Kwame Nkrumah did not have the burial he deserved.

They believe the soul of the late Dr. Kwame Nkrumah “restless”, according to local media in a visit to the museum while celebrating his 50th anniversary of his death.

” Lots of presidents, when they pass on, are given a befitting burial and funeral service. Kwame Nkrumah however did not receive this kind of treatment when he died. He died in exile, and his body was later brought home and exhumed. We need to give him a befitting burial as a statesman who gave us independence to settle his soul, and show appreciation for what he did for us” says Nana Yaa Jantua.

Members of the CPP also said that activities for the actual funeral would commence in no time after the inauguration of the funeral committee.

The CPP also stated, the assets of the late President seized during the overthrow in 1966 returned to him.

Kwame Nkrumah died while in exile due to prostrate cancer. He was out of the country when he was removed from office and went to guinea.

Read also: How to start a business in Ghana