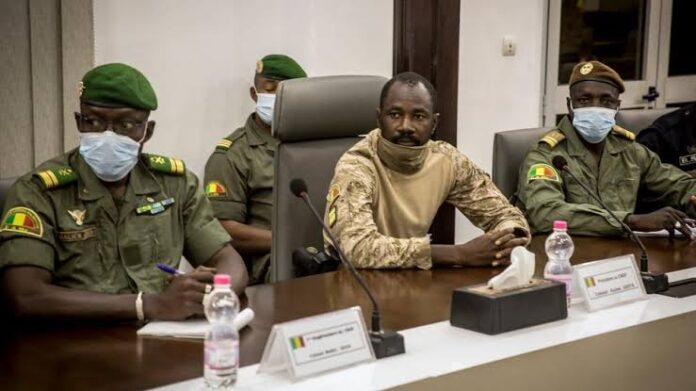 Mali’s Military administration says it has taken steps to clamp down on foreign nations who deploy troops to the country with impunity without any action from the local government authorities. According to the Junta, this used to be the case but things have currently changed. And so, if any foreign troops arrive Mali without a formal agreement, they will be ordered out. 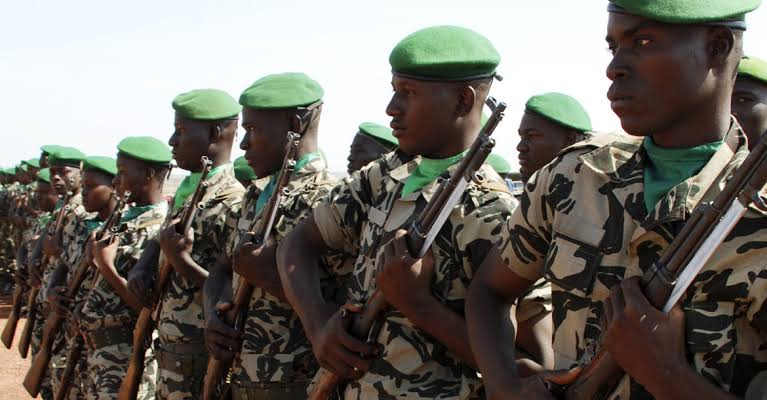 The strong warning which was issued by the country’s interim prime minister, Choguel Kokalla Maiga in a recent statement; came at the backdrop of the tough decision taken by the military government, ordering Denmark to withdraw its troops from the country with immediate effect.

The prime Minister said, “we told the Danes ‘If you want to come to Mali then it’s an agreement between the Danes and the Malians’. We will no longer accept that people come to our country. Above all when they say they will put in place a standby force. Why are they coming? Are they not coming to prepare something against our country? So, we will not accept this. That’s why we have asked the Danes to go home.” 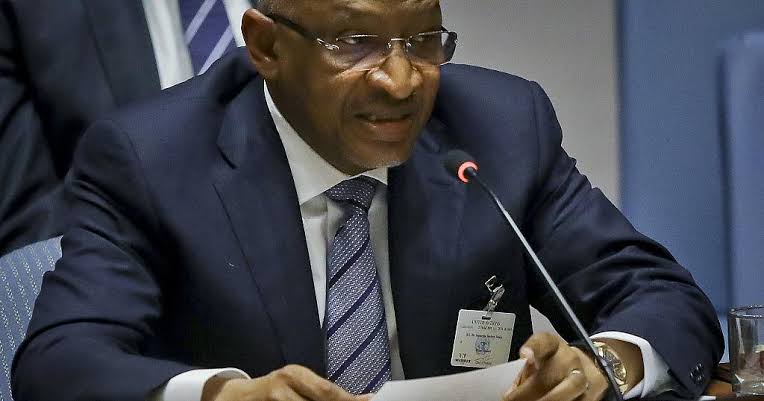 Maiga added that, “nobody will come here by proxy anymore. That used to happen. But now it’s finished. It won’t happen anymore under the authority of Assimi Goita. If someone has to come to Mali then we will come to an agreement. We will agree on what you will come here to do.”

The request for the withdrawal of the Danish contingent adds to the friction between Mali and its partners; as France questions the way forward with a junta that intends to stay in power for several years and that Bamako’s partners accuse of having opened the doors to mercenaries from the private Russian company Wagner.

In an earlier move, Mali’s transitional government on Monday ordered the Danish government to immediately withdraw about 90 soldiers deployed in the. The government said the “deployment occurred without its consent.”

“The government of Mali notes with astonishment, the deployment on its territory of a contingent of Danish special forces within the Takuba force,” the junta said, adding that, “the Republic of Mali invites the Danish side to immediately withdraw the said contingent from the territory.”