MTN Gets $773 Million Tax Bill From Ghana, It ‘Strongly Disputes’ 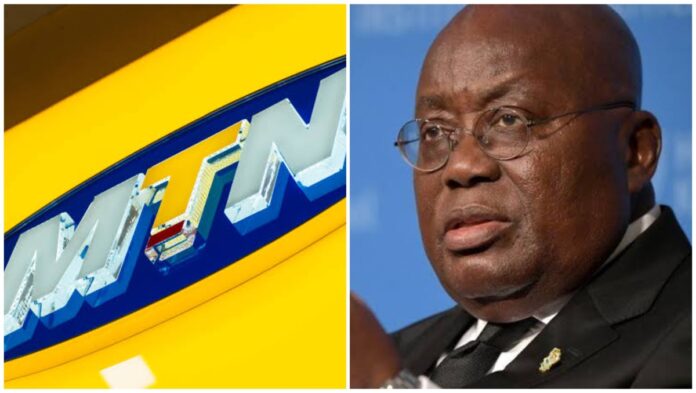 MTN, Africa’s biggest mobile operator, said it received $773 million in back taxes, including penalties and interest, in Ghana and plans to take action.

The company said in a statement on Friday that the bill covers the period between 2014 and 2018 which means that MTN has underestimated its revenue in the country by 30%. The firm said it received the notice this week.

“MTN Ghana believes that the taxes due were paid during the assessment period and is committed to vigorously defending MTN Ghana’s position in the assessment,” the company said.

Africa’s biggest wireless operators are increasingly embroiled in the continent’s tax disputes. The company won a struggle in Nigeria in 2020 when the government was forced to withdraw a $2 billion invoice after a 16-month struggle.

Recently, Vodacom was involved in a controversial tax injunction in Congo that prompted the government to close parts of its offices and freeze its bank accounts.

The company said the Ghana Revenue Authority (GRA) used an external consultant and a new methodology.

“MTN Ghana strongly disagrees with the accuracy and basis of the assessment, including the methodology used in conducting the audit,” the company said.

Florence Ashanti, a spokeswoman for the GRA, said she could not immediately comment when reached by telephone.

Ghana, which has lost access to international capital markets due to rising debt and loan servicing costs, stopped interest payments on its external debt last month.

The nation is trying to restructure its commitments to complete the $3 billion bailout of the International Monetary Fund.

MTN said in the statement that the GRA began auditing its operations in Ghana in 2019 to assess the “reliability and completeness” of reported revenue over the five years.