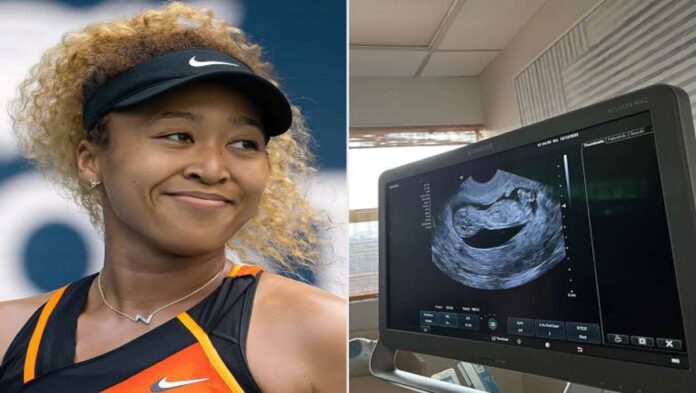 Tennis star, Naomi Osaka announced on Wednesday that she is expecting her first child. The 25-year-old, in a statement on social media, attached a photo of her ultrasound while giving fans a clue about her journey.

“The past few years have been interesting to say the least, but I find that it’s the most challenging times in life that may be the most fun,” Osaka wrote. “These few months away from the sport has really given me a new love and appreciation for the game I’ve dedicated my life to.”

Osaka announced her pregnancy four days after the Australian Open confirmed she had withdrawn from the 2023 tournament, which starts on 16 January.

Upon announcing her pregnancy, Osaka mentioned her boyfriend, rapper, Cordae, who has yet to address the news.

The Grammy-nominated rapper completed a tour of Europe in October 2022, marking his first headlining tour.

The two, who are quite private about their relationship, were first spotted together at a Clippers game in 2019.

A year later, Osaka said Cordae “stopped everything” to quarantine with her at the US Open after she called him at the Event saying she was “feeling sad and lonely”.

“We dated for about a year before people found out about us,” Cordae told GQ in a joint interview with Osaka in February 2021. “So we move around very isolated. We don’t really post intimate moments because I feel like it’s sacred. A relationship is truly sacred.”

Osaka made headlines in 2021 for opening up about her mental health issues. She withdrew from the French Open after initially saying she would not hold Grand Slam press conferences.

Osaka then missed Wimbledon last July, saying at the time that she had “suffered from continual depression” since her first Grand Slam title in 2018.

In March, Osaka declared her decision to “finally” seek treatment after an upsetting incident at Indian Wells saw her tearfully address the crowd after losing to Veronika Kudermitova in straight sets.