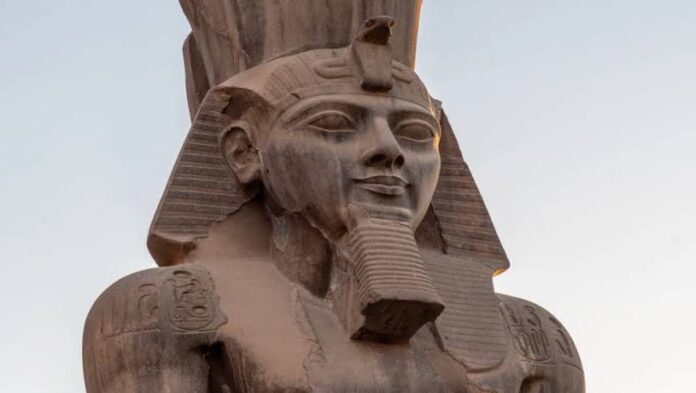 Egyptian authorities have arrested three people who tried to use a crane to steal a 10-tonne statue of Pharaoh Ramses II.

Prosecutors said in a statement on Tuesday that they had “ordered the detention of three suspects for a period of four days pending the investigation” and charged them with “attempting to steal a pharaonic statue” in the southern ancient city of Aswan, about 675 kilometers to the south.

According to the statement, police said “three people were arrested with hand digging tools, heavy equipment and a crane” with which they were trying to “lift the statue and dig up antiquities in the area”.

The statement added that the Aswan Antiquities Authority “tasted the relic (statue) and attributed it to Ramses II and its weight is around ten tons.”

The Public Ministry ordered the police to “immediately investigate other persons involved in the crime”.

One of the most famous pharaohs of the 19th dynasty, Ramses II, reigned for 67 years. He was known as a great warrior and prolific builder, commanding the building of temples across Egypt.

Over the past decade, Egypt has recovered around 29,000 artifacts that were illegally transported abroad.