Mandela, the anti-apartheid activist who emerged from 27 years in prison to become South Africa’s first Black president, was arrested in 1962 for conspiring to overthrow the White-minority government.

$130,000 was raised in the name of Nelson Mandela, during an auction, to fund the construction of the Heritage site. The proceeds came from an NFT version of an arrest warrant for the anti-apartheid icon.

The buyer was a foreigner, based in the United Arab Emirates.

The deal follows the $50,000 auction of an NFT of a pen gun owned by fellow freedom fighter, Oliver Tambo last year.

The proceeds would be used for the upkeep of the Liliesleaf Museum, a prominent site in the Anti-Apartheid history of South Africa.

Mandela was a prominent leader in the Anti-Apartheid movement in South Africa. From 1962 to 1990, Nelson was jailed for trying to overthrow the White minority government in the country. He later became South Africa’s first black president. 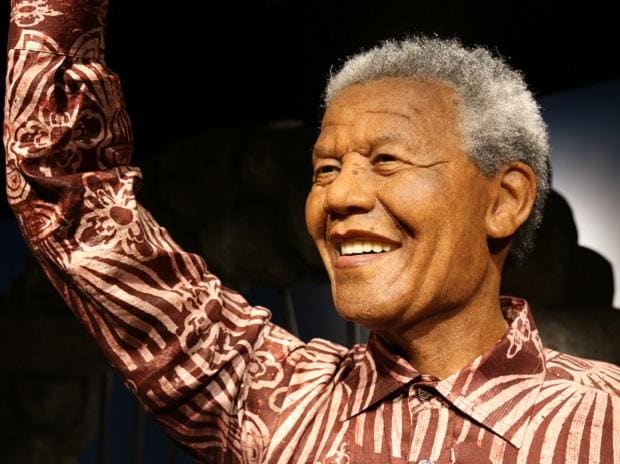 The original document, dated 1961, is now yellowed, with gnarled edges and bearing staple holes on one side. Also, it is handwritten in both English and Afrikaans.

It has been kept at the Liliesleaf Farm heritage site archives in Johannesburg since around 2006.

History holds that between 1961 and 1963, the landmark farm in the northern Johannesburg suburb served as the secret headquarters of the then-banned African National Congress (ANC).  Congress led the fight against white-minority rule.

Nelson Mandela hid there for some time; disguised as a farmworker, dressing in overalls, before leaving to raise funds abroad.

NFTs go as non-transferable units of data, stored on a blockchain, which is a type of digital ledger. Now, different types of NFT data units are used to store digital items such as images, movies, and audio. NFTs differ from blockchain-based cryptocurrencies such as Bitcoin in that each NFT unit is uniquely identifiable.