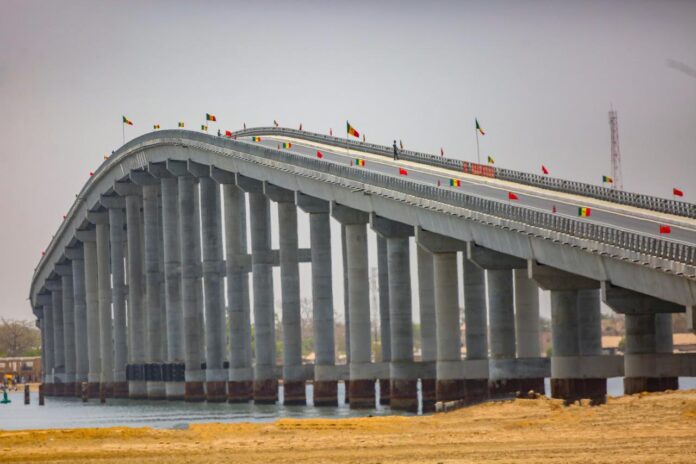 After more than three years of intense construction, on March 26, 2022;  the Senegalese Fanggioni Bridge, was officially opened. 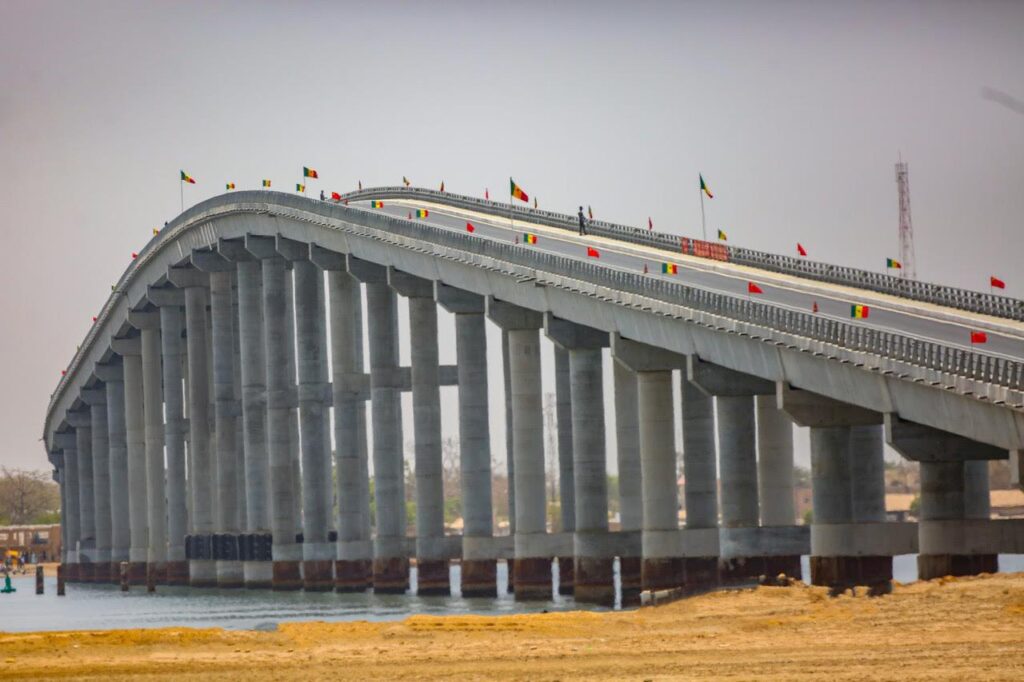 The Bridge inauguration ceremony had President Macky Sall of Senegal and Chinese Ambassador to Senegal Xiao Han in attendance. Before the ceremony commenced, Sall passed the bridge toll station by car and praised the convenient and efficient toll traffic experience.

In his speech at the ceremony; he said that the long-awaited Fanggioni Bridge has reduced the travel time and cost from Senegal to neighboring countries; and thanked the Chinese for their support for many infrastructure projects in Senegal.

Fangjiuni Bridge is located in Fangjiuni City, with a total length of 1,600 meters. It is the longest bridge in Senegal; and has become one of the main roads linking the north and south of Senegal and is also the main traffic route to its neighbor’s capital Banjul.

The bridge was named after Mandela

This magnificent work is called the Nelson-Mandela Bridge. It was financed to the tune of 67 million dollars, or approximately 40 billion CFA francs. 1.6 km long, it will open up the area and facilitate trade between Dakar and Banjul, in The Gambia. 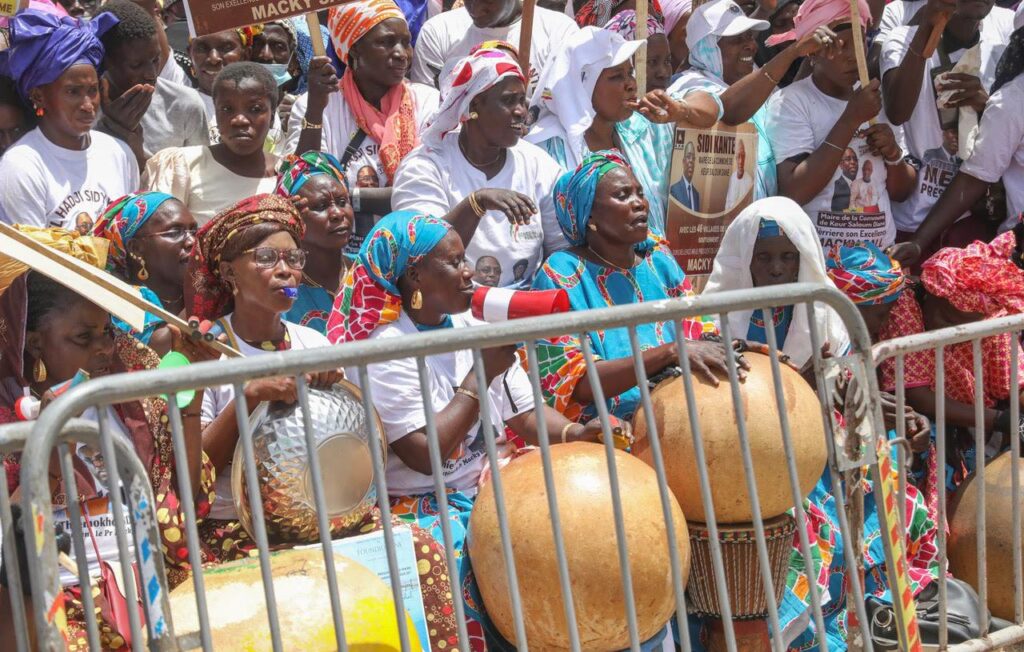 Ambassador Xiao Han pointed out in his speech that the Fangjiuni Bridge is not only a steel bridge around you but also a bridge of friendship in our hearts. It connects the hearts of the Chinese people and the people of Senegal.

This project was long-awaited by economic operators in the central region of Senegal. From now on, they will even be able to reach the Gambia and the south of the country without going through the Kaolack region, which was a long detour.

The president of the National Association of the Tourism Value Chain, Boly Gueye  expresses himself by saying :
We see the importance of this bridge. Today, in five minutes, you can cross this bridge and go back to all the islands or all the tourist areas on the outskirts. It’s a great advantage. »

There is a charge for crossing the Foundiougne bridge: 500 CFA francs for motorcycles and up to 15,000 CFA francs for buses and heavy goods vehicles. Most users are asking for a downward review because rates are considered a little high for them to pay.