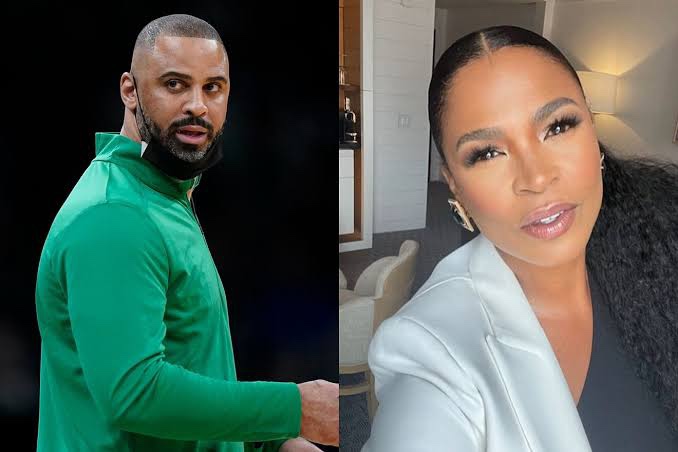 In a statement to PEOPLE, Nia Long spoke about “the outpouring of love and support from family, friends and the community at this difficult time” following rumors surrounding Ime Odoka’s alleged affair.

The actress released an exclusive statement to PEOPLE after her fiancé, Ime Udoka, was suspended from his post as head coach of the Boston Celtics following an alleged affair with a team member.

“The outpouring of love and support from family, friends and the community during this difficult time means a lot to me,” Long told PEOPLE. “I ask that my privacy be respected in dealing with recent events. More importantly, I am a mom and will keep my focus on my kids.”

The Boston Celtics head coach, Ime Udoka, has since faced disciplinary action for his role in a consensual,an intimate relationship with a woman who works for the franchise.

On Thursday, the Boston Celtics released a statement regarding Odoka’s immediate suspension from the team. At the time, they said that Odoka had violated “team policy”, noting that his future with the team would be evaluated.

Udoka later gave a statement to ESPN’s Malika Andrews regarding the alleged affair. “I want to apologize to our players, fans, the entire Celtics organization and my family for letting them down,” he said. “I’m sorry to put the team in this difficult situation and I accept the team’s decision.”