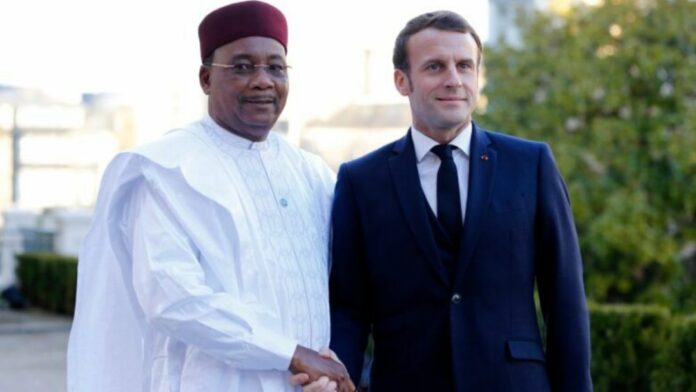 Weeks after the announcement of the expulsion of French troops from Mali. The Nigerien President, Mohamed Bazoum, has invited the French and the European mission forces to Niger.

He claimed it was a measure to strengthen security in places where they share borders with some neighboring countries. 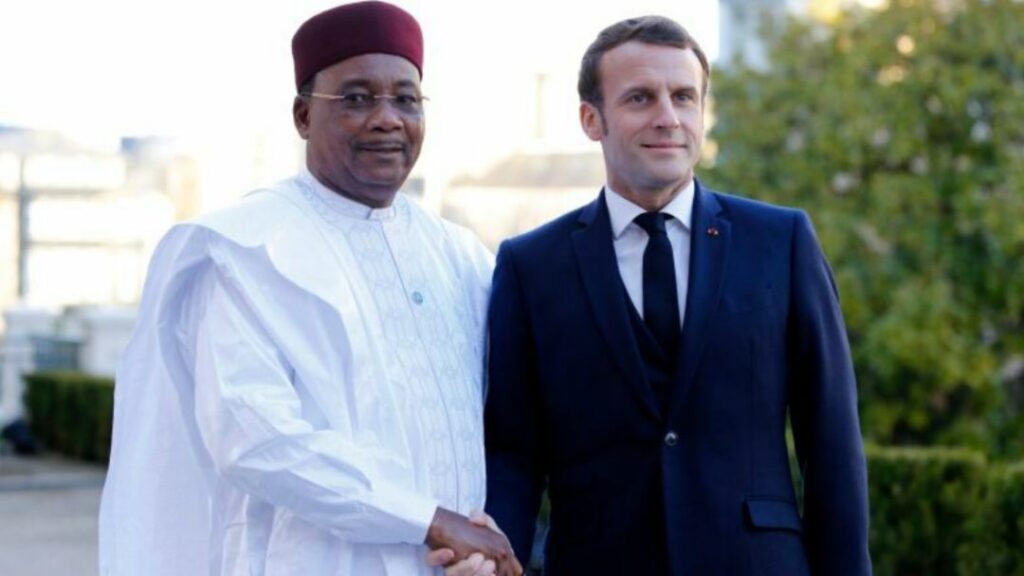 In a statement made by the President, he stated: “I have speculations that the Sahel region of West Africa may soon be facing more troubles in the coming days.”

He further added that “Our goal is for our border with Mali to be secure.”

The president concluded that “This area will be even more infested, and the terrorist groups will strengthen. We know that they are destined to extend their influence.”

Mohamed Bazoum defended his reason for inviting the French troops to Niger. He is of the belief that they will be able to protect the country; from the armed groups attacking around its neighboring countries.

The expelled French troops from Mali is estimated to be about 2,400; while the special forces from Europe that had been an ally to the French troops are about 900. The whole troop is expected to leave Mali in March in what France described as an ‘orderly withdrawal.’

According to reports, France has widespread tentacles of about 4,300 troops; which is called Barkhane force in many West and Central African countries which include Mauritania, Niger, Chad, and Burkina Faso.

In a recent development, the French government was left with no choice but to leave Mali as soon as possible after an unrelenting protest by millions of Malians and Africans at large.