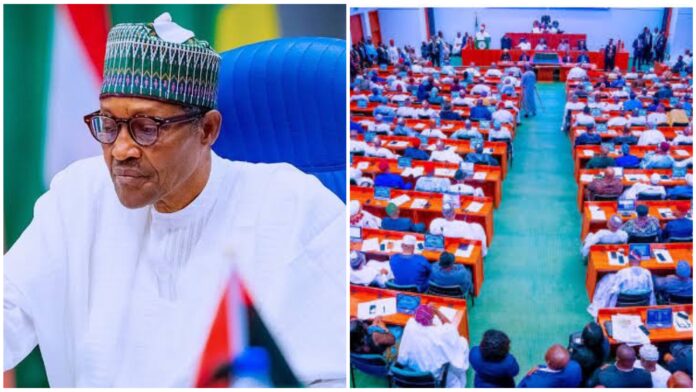 The Nigerian government has committed $188,139 to its recently proposed budget as part of its campaign against fake news, hate speech, and banditry.

This is included in the 2023 Budget, which can be accessed on the Nigeria Budget Office website.

Information and Culture Minister Lai Mohammed has said over time that the country is constantly at war with the authors of fake news and hate speech.

The minister said in an interview with the Nigerian News Agency last year that Nigeria had moved from ordinary fake news to “profound” fake news, which he said was being used to wage a war against the government and its officials.

Also, read; Zanzibar To Build The Worlds Tallest Eco-friendly Tower, Made Completely Out of Wood

He also said that purveyors of deep fake news were initially largely unknown online publications, adding that, however, it was unfortunate that otherwise reputable publications and some media outlets joined the bandwagon, adding that would be sanctioned for citizens found guilty.

The budget reviewed by a correspondent from Punch stated that $51,876.79 would be used for “special education campaigns on government programs and policies, series of testimonials to measure the impact of government policies on citizens”.

The budget further stated that the sum of N18,654,780 would be used for “quarterly interaction with foreign media, PR lobbying”. Further analysis also revealed that a total of N24,000,000 would be used to produce the federal government’s 2024 wall calendar.

It was also revealed that the grand total of N16,454,690 would be spent on “institutional interactions with stakeholders such as bloggers, online publications and the Nigeria Journalists Union”.