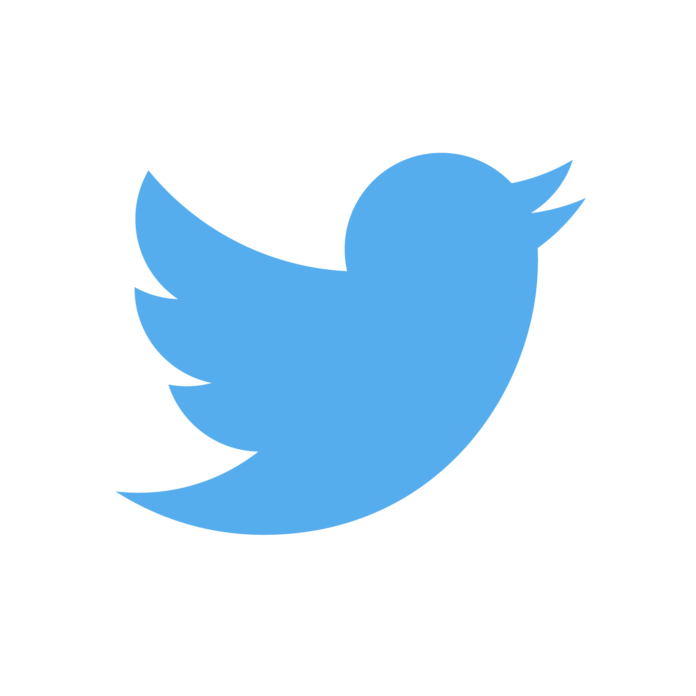 Nigeria has lifted the Twitter ban early this morning, the goverment made a move that will give millions of people in Africa’s most populous country access to the social media platform once again.

The conclusion was made after Twitter agreed to meet all conditions set by the Nigerian government, according to a statement. Those conditions include “managing prohibited publication in line with Nigerian law” and addressing issues of operations and tax.

Last June, the Nigerian government decided to suspend Twitter’s operations in the country, accusing the American social media giant of allowing its platform to be used “for activities that are capable of undermining Nigeria’s corporate existence.”

The ban was announced just two days after Twitter deleted a tweet by Nigeria’s president that was widely perceived as offensive. In the tweet, Buhari threatened citizens in the southeast region following attacks on public property.

“The new global reality is that digital platforms and their operators wield enormous influence over the fabric of our society, social interaction and economic choices. These platforms can be used as either a tool or a weapon,” the government said in its Wednesday statement.

“Therefore, our action is a deliberate attempt to recalibrate our relationship with Twitter to achieve the maximum mutual benefits for our nation without jeopardizing the justified interests of the Company. Our engagement has been very respectful, cordial, and successful,” it said.

The government added that its decision to lift the suspension “opens a new chapter in global digital diplomacy” and “sets a new operational template for Twitter to come back stronger for the benefit of Nigerians.”

Twitter had a major role in political discourse in Nigeria, with the hashtags #BringBackOurGirls after Boko Haram kidnapped nearly 300 schoolgirls in 2014, and #EndSARS during anti-police brutality protests in 2020.