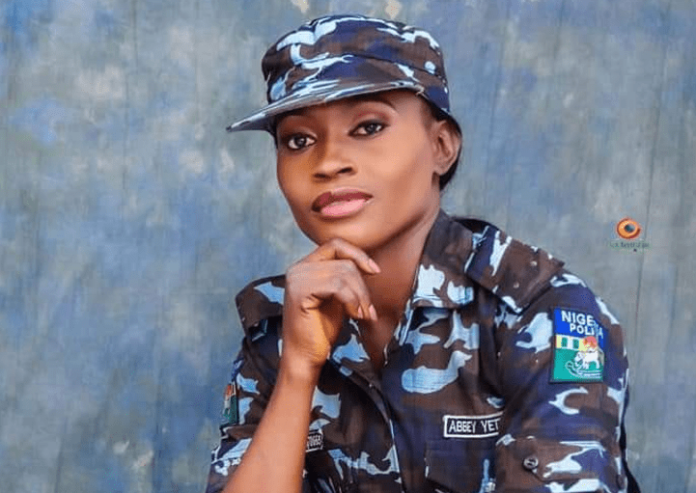 Yetunde won the prestigious title by defeating Laura Pain of the United Kingdom. The viral fight took place at the City Coast Center in Portslade, London on Friday 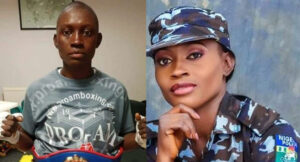 Her win has prompted a response from the country’s police administration. Usman Alkali Baba, the Inspector General of Police (IGP), praised the officer for her bravery.

Mr. Usman said in a statement that by winning the title, Aina has left an incredible impression in the world of boxing. The senior officer also urged police officers who are sports aficionados to keep working on their skills in the field.

Aina is a police officer with the Lagos State Police Command. She has made a name for herself by winning numerous medals and accolades in amateur boxing, where she has also served as a referee.