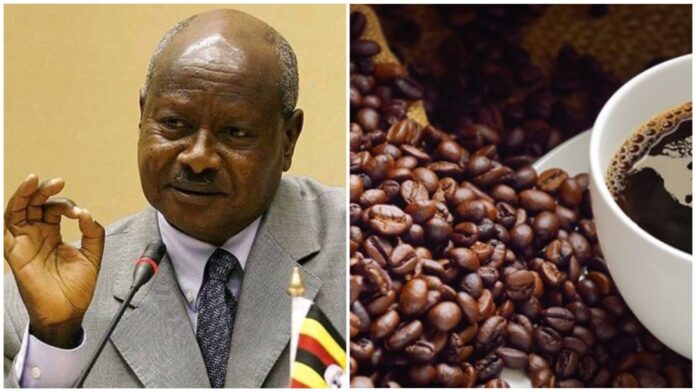 Uganda which is one of Africa’s top coffee growers criticizes Europe’s and other regions’ use of trade obstacles to limit the export of processed coffee.

The west, according to the East African countries;  enables raw coffee to be exported under more flexible terms than processed coffee. 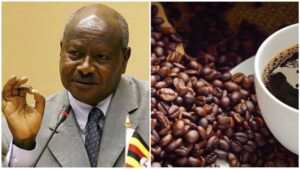 Previously, the East African country withdrew from the International Coffee Organization (ICO) accord without giving a reason. The authorities, on the other hand, have divulged the circumstances of the pullout in a recent statement.

“The new coffee agreement should have a greater focus on value addition with long-term programs aimed at transferring value to the farm gate,” the organization mentioned in a statement.

“The importing countries put growing tariffs and limits on imports of value-added coffee; these barriers should be negotiated and removed; in order to produce even more value for the Ugandan coffee sector,” stated Yoweri Museveni, the country’s president.

Countries like Germany, Belgium, and Denmark, among others; have used these restrictions to prevent the country from exporting, according to the president.

What do you believe is the greatest method for African countries to work out their differences; so as to be able to negotiate and be progressive?