Nigerian Woman In America, Returns $36,000 Found In a Couch 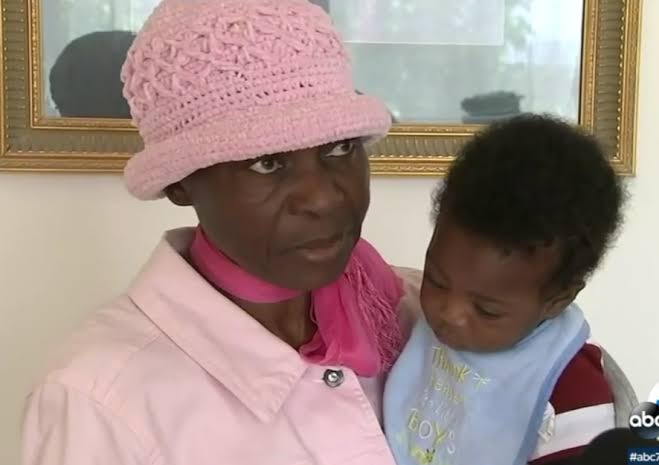 A Nigerian woman identified as Vicky Umodu recently made headlines in the United States of America for returning $36,000 to its owner.

Vicky, who is a resident of San Bernardino County, in the United States, had just moved into her new home and needed some furniture in her apartment. Like everyone else, she went on the internet and found her way to Craigslist where she was sure she could find something affordable.

While surfing through several pages on the website, she discovered pieces of furniture that were to be given for free by a kind family, to anyone who required them. Vicky declared her interest and soon got the furniture thanks to her son, Oly Umodu.

Also read; French Troops Withdraws From Mali Military Base, Hands It Back To Malian Government

On May 18, she and her 29-year-old son, Oly Umodu, had gathered the free furniture and brought it into their living room. As she was placing the upholstered cushion on an expansive, cream-colored armchair, Vicky Umodu stated she sensed something peculiar, the seat cushion appeared to be out of place.

Vicky noticed that the free cushion seemed to have been stuffed with bank deposit envelopes and Manila clasp envelopes filled with cash.

She discovered that most of them had dollar values scribbled on them, as if someone were keeping track of what was nestled inside.

In total, Umodu found that the former owners of the furniture had hidden more than $36,000 in cash within the barrel-backed chair. “It was a substantial sum of money.” ‘Perhaps it’s a ruse,’ I suggested. “I told myself, ‘Let me call them,’” Umodu recounted.

Immediately, Vicky informed the family, offering to refund the money, and as expected, they were grateful. According to reports, the family was unsure why there was so much money hidden in the couch but later discovered hundreds of dollars stowed away throughout their home.